California-based trio Black Map are getting ready to release the upcoming album In Droves on March 10th via eOne Music. For those who are unfamiliar with them, they are mostly recognized by dredg guitarist Mark Engles and Far drummer Chris Robyn, with bassist/vocalist Ben Flanagan (The Trophy Fire). Today they premiered the video for the song “Run Rabbit Run” off of the upcoming album which is available for preorder. It moves in a catchy and aggressive flow, as it reminds me of a mix of post-hardcore acts where at times the vocals remind me (slightly) of At The Drive-In. The video was directed and produced by Anthony Garay, and you can check it out for yourself below. 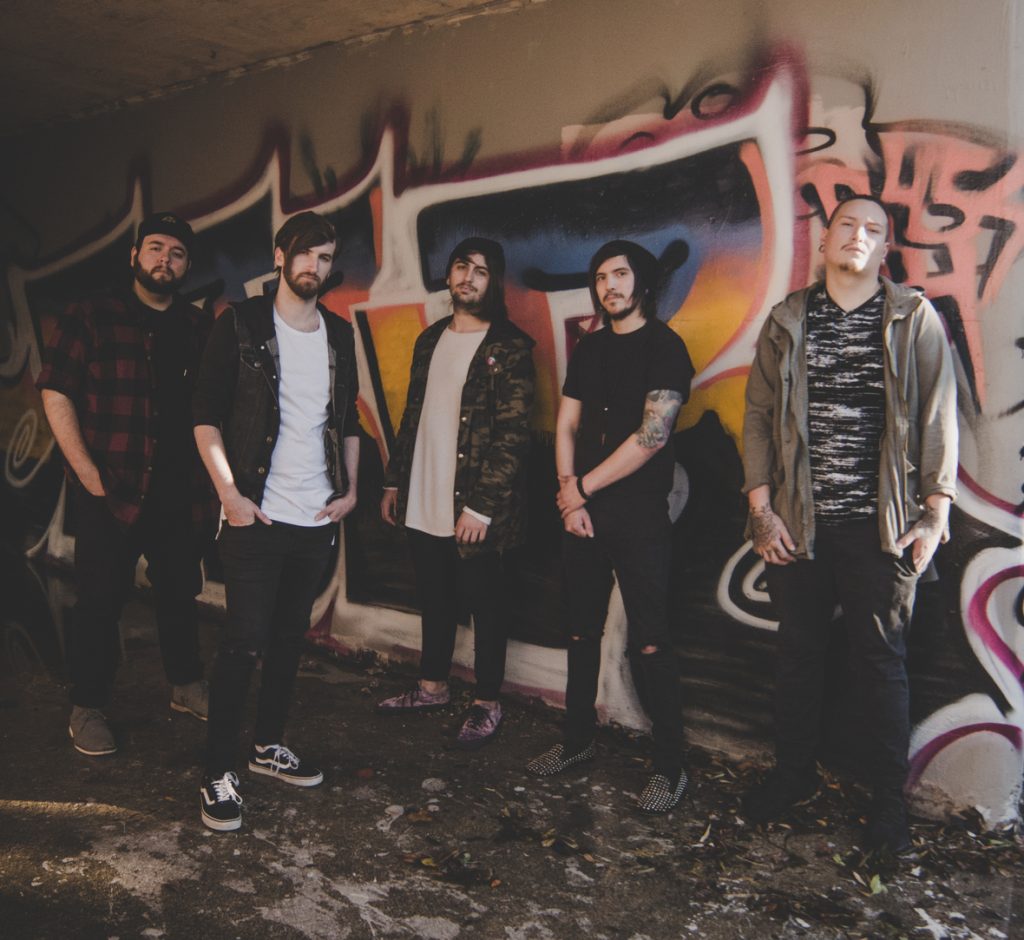