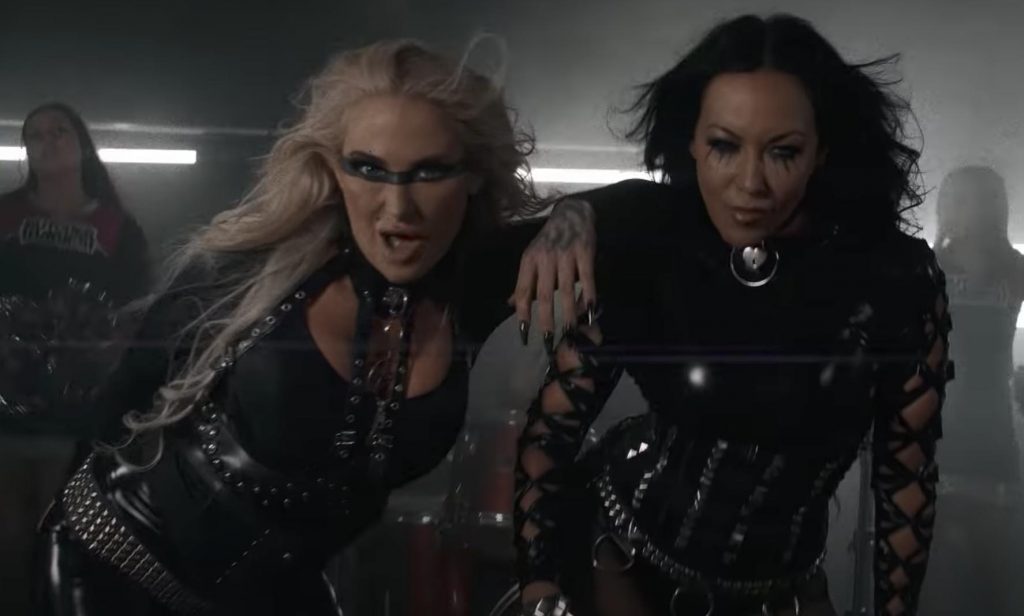 Butcher Babies have released a video for their latest single, “Yorktown.” The track features a guest solo from Five Finger Death Punch guitarist Andy James, and was produced/co-written by Matt Good (From FIrst To Last). The song is taken from the group’s upcoming EP, which is expected to arrive later this year.

“What the hell is Yorktown, you ask? Well, it’s our very own little Gotham, a world we’ve created wherein two vamps patrol the city at night while stalking each other like prey! The magic happens when our two anti-heroines form an alliance to defeat the seedy Yorktown underbelly. It’s one of my favorite Butcher Babies songs that we’ve written as of late; a true nod to our love for building characters and storytelling over heavy riffs. We scream, we sing…we save Yorktown from impending doom.”

“When writing the song ‘Yorktown’, it was fairly obvious as to what the video was going to look like. A superhero with nine lives! But this is Butcher Babies, and what is better than one superhero? Two superheroes! Offering a nod to female empowerment, when strong females unite, we can take over the world. Our two characters form a bond and promise to defend the residents of Yorktown together. From concept to edit, we had a hand in all aspects of our very own ‘Gotham’. This video was filmed in Orem, UT at my parents’ film studio, Shepherd Grip & Lighting, where the entire family joined forces to bring this idea to life. You can definitely say that this was a family affair. Both of my parents and all of my five siblings created the set design, lighting design, ran all the equipment, and took on many roles in front of and behind the camera. We were lucky to snag my brother-in-law, famed VFX artist Aaron Sorensen as our director. From the all of stunts to the performances, we are so excited to show the world the silly, comic side of Butcher Babies. After all, we all have a little superhero in us waiting to break free!” 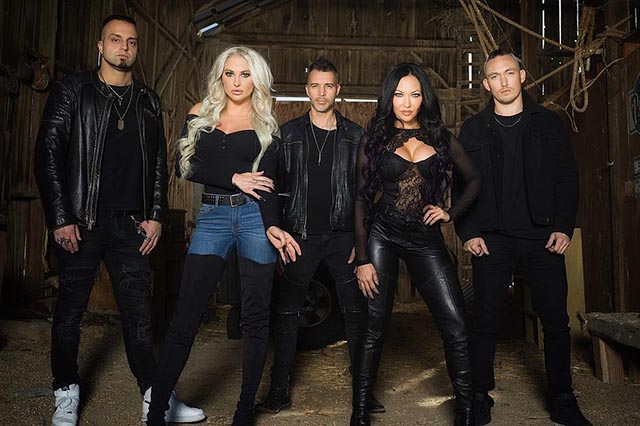