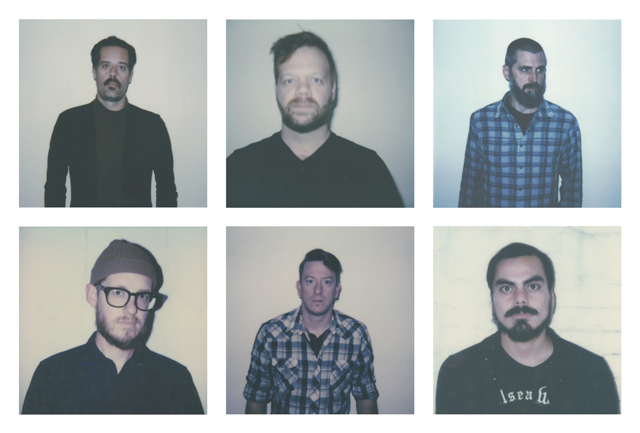 Caspian have announced their new album On Circles will be released on January 24th, 2020 via Triple Crown Records. The follow-up to 2015’s Dust and Disquiet was recorded at Studio 4 in Conshohocken, PA by producer Will Yip (Code Orange, Defeater, Quicksand, Turnstile). The record is promised to showcase the group’s most organic writing and recording sessions in their entire career. To celebrate, the band has unleashed the first taste of the new record by streaming the new song “Flowers of Light.”

“I’ve grown weary of reading about bands discuss the renewing, rehabilitative properties their most recent album has had on them. They incur corrosion, come close to running out of gas, descend into the dark abyss, and finally emerge on the other side with a record that has given them crystal clear perspective and a confident path forward. On Circles is not that record.” 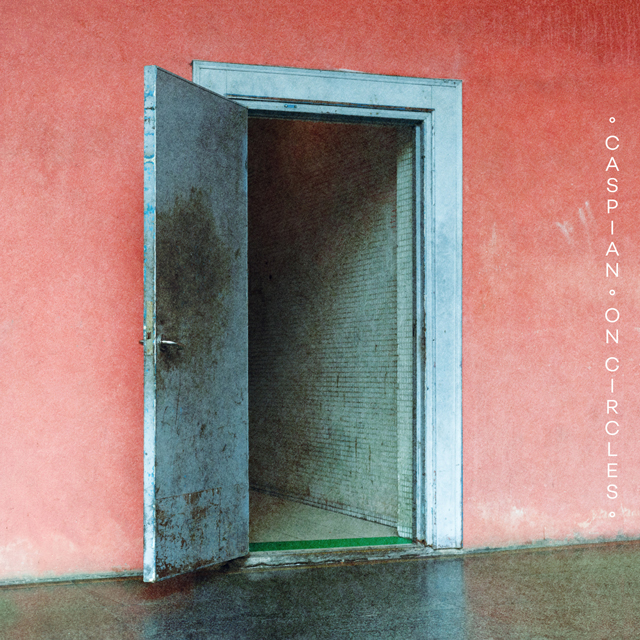 Caspian will embark on a spring 2020 tour in support of their new album. Tickets to the below shows go on sale this Friday (15th) at 10am local time: 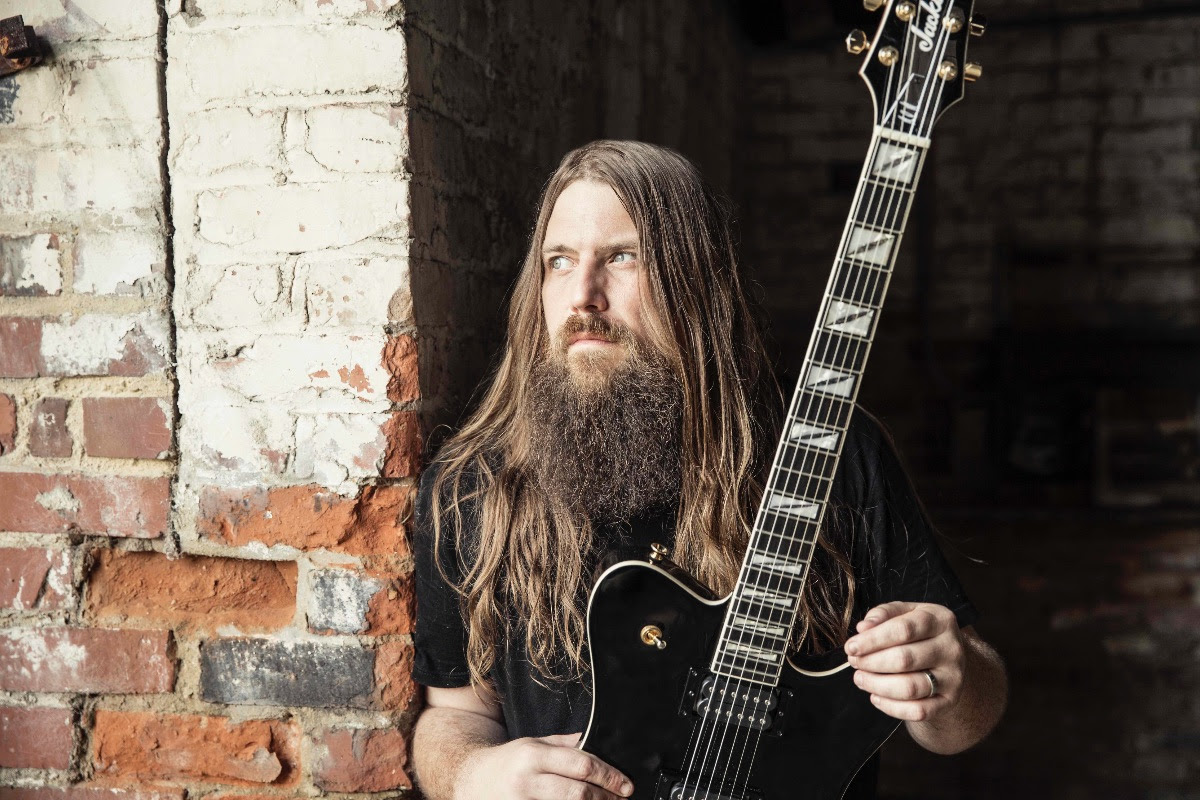 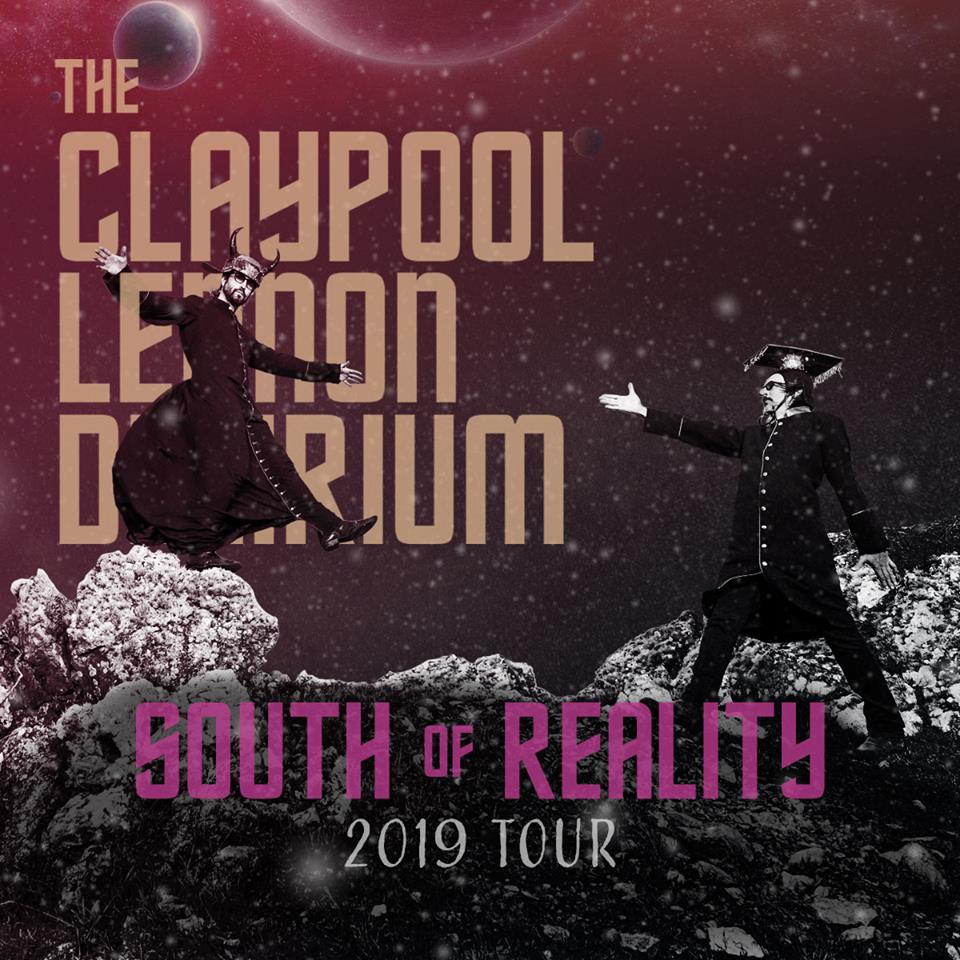