Although Converge are all hovering around their late ’30s and early ’40s, they’ve lost none of the intensity they’ve had for the last fifteen years. If you need an example of that, just watch their set at last month’s Roadburn, where they played their classic 2001 album Jane Doe in its entirety live for the first time ever. The 15 year-old album hasn’t changed in its intensity, and neither has the band. Pit Full of Shit was on hand to capture the set in all its glory. In addition to paying tribute to the album that made everyone realize they were more than just a run of the mill hardcore band, they played a second set, “Blood Moon” at Roadburn, focusing on their slower, more atmospheric material with guests Chelsea Wolfe, Ben Chisholm, and Stephen Brodsky and Steve Von Till. If you’re interested in hearing songs like “Plagues” and “Grim Heart/Black Rose,” and the band’s cover of The Cure’s “Disintegration”that’s below as well. 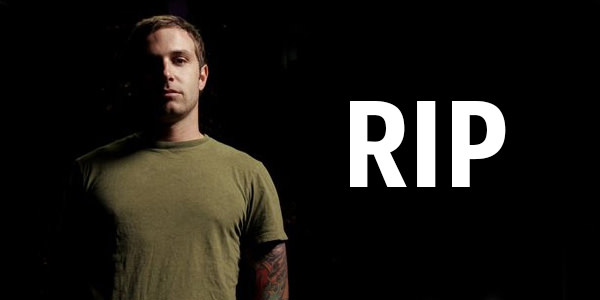