Yes! Dark Tranquillity have announced their new album, Moment, will be released on November 12th via Century Media Records. The follow-up to 2016’s Atoma will bring us some joy during these crazy times we call 2020. To celebrate the album announcement, the band has shared a video for the first single “Phantom Days.”

“It’s happening again! We are proud to announce that our 12th album Moment will be released on November 20 worldwide,” the band says. “This has been in the works for a long time and we hope this finds you well and gives some sort of respite in these trying times. Crank up ‘Phantom Days’ and find the best pre-order option. Cheers from the DT camp.”

Watch the video below and pre-order Moment at this location: 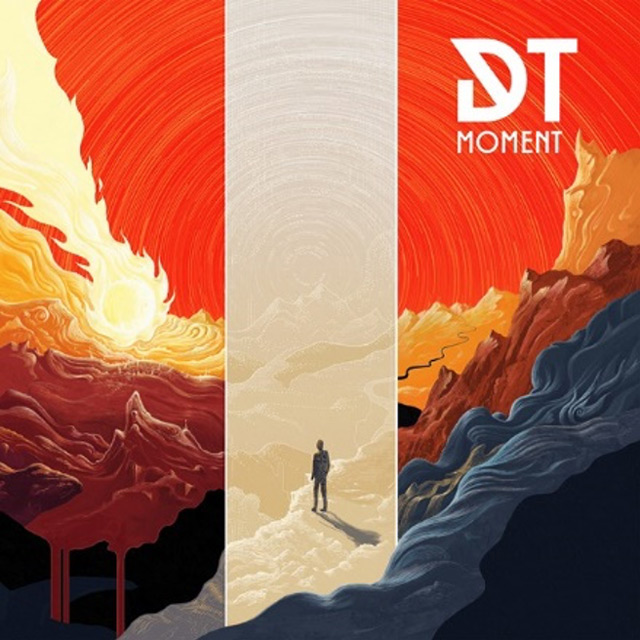