After a full week of teasers, Deftones have officially released a music video for the title track of their new album, Ohms. The follow-up to 2016’s Gore will be released on September 25th and pre-orders are available now. The group has teamed up with Terry Date to produce their upcoming ninth studio effort, who also worked on the band’s classics such as Around the Fur and White Pony. 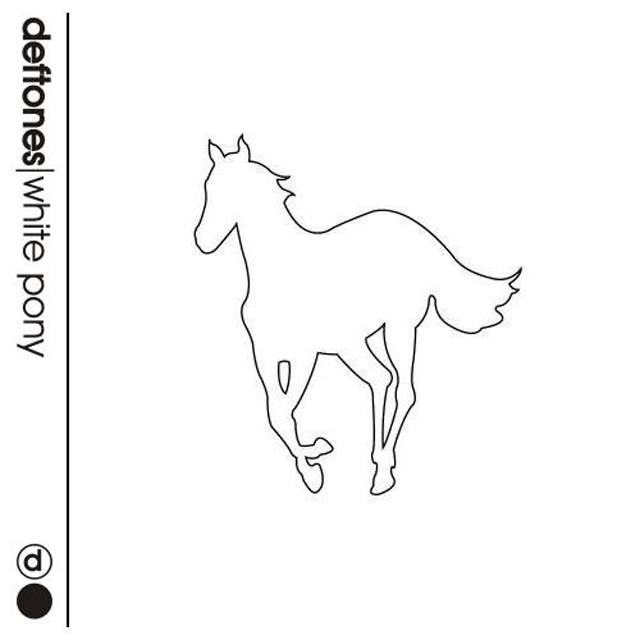 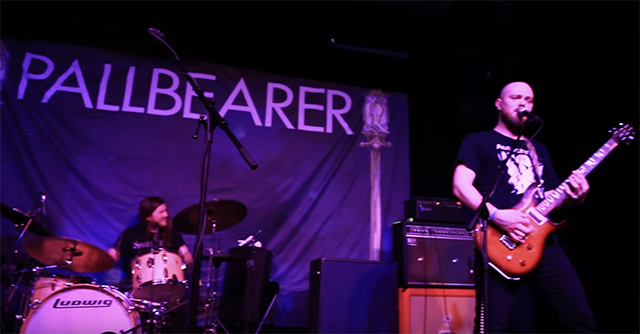