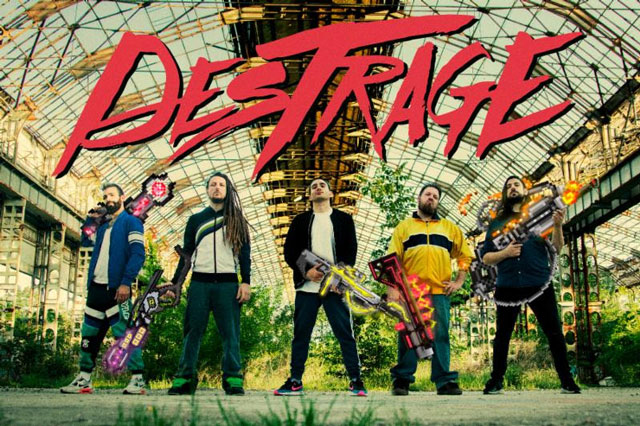 Italian metalcore act, Destrage have dropped a new video for their single “Hey, Stranger!” which was written and directed by guitarist Matteo Di Gioia. The song is featured off their recently released album The Chosen One via Metal Blade Records. The band commented on the synopsis of the video:

“2019. Superstition tends to take over science, conspiracy over facts, ignorance over information and hatred over tolerance. To talk about one thing, migration is a hot theme today because hey, man is a migratory species. We have the natural tendency to move around.

Everybody should be able to do that without getting a bullet in the back. In this film, five anti-heroes go on a crusade to stop the invasion, but there is redemption in the end.” 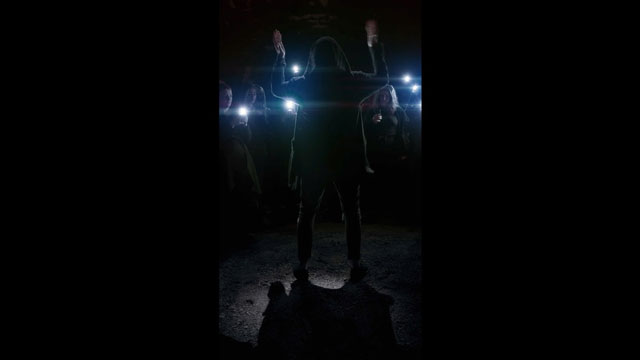