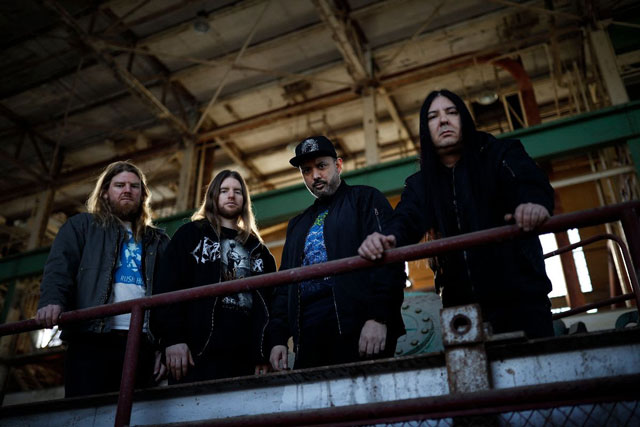 Devourment have announced their first album in six years with Obscene Majesty, which is scheduled to arrive on August 16th via Relapse Records. The follow-up to 2013’s Conceived in Sewage is promised to deliver “some of the most disgustingly heavy slam ever,” which will take you back to their roots with 1999’s Molesting the Decapitated. Today (18th) these Texas brutal death metal giants have unleashed the first taste of the album with a video for the new song “Cognitive Sedation Butchery.”

01) A Virulent Strain of Retaliation 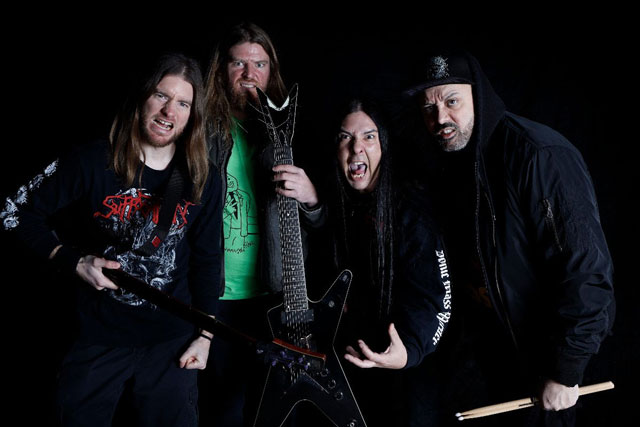 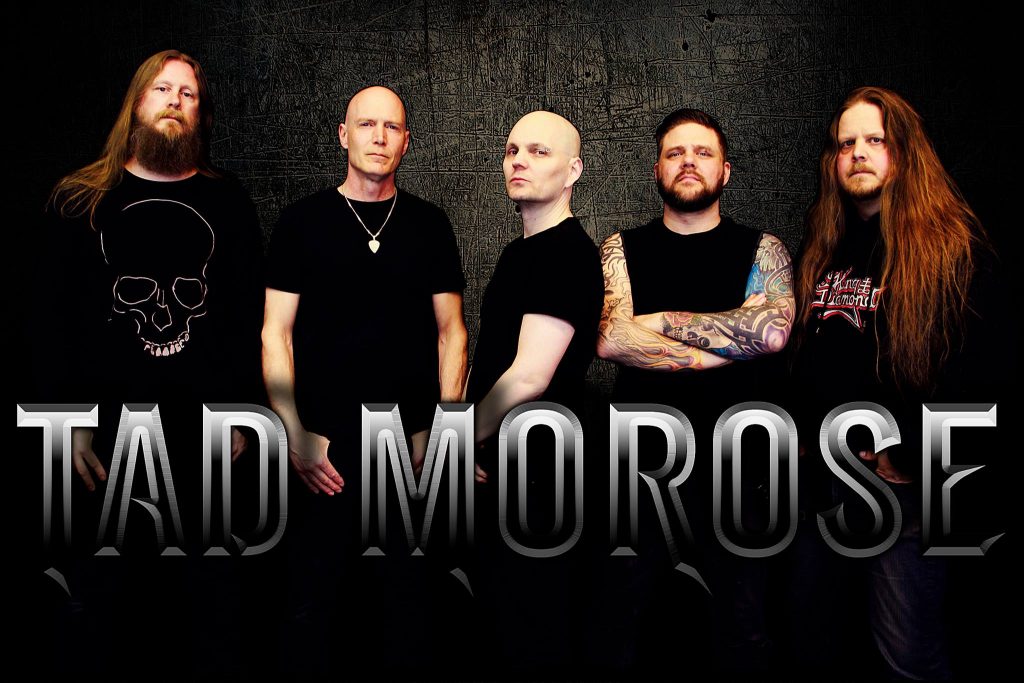