While Starkill are currently on tour with Dark Tranquillity, Swallow the Sun, and Enforcer, and somehow managed to release a new music video for “Erase Me” off of their new album Shadow Sleep via Prosthetic Records. Shadow Sleep was released on November 4th which happened to be on the same day when the tour kicked off. The video showcases a bit of behind the scenes look where you can see them at the studio or live on the stage. Check out the video below, as they continue to impress fans worldwide. 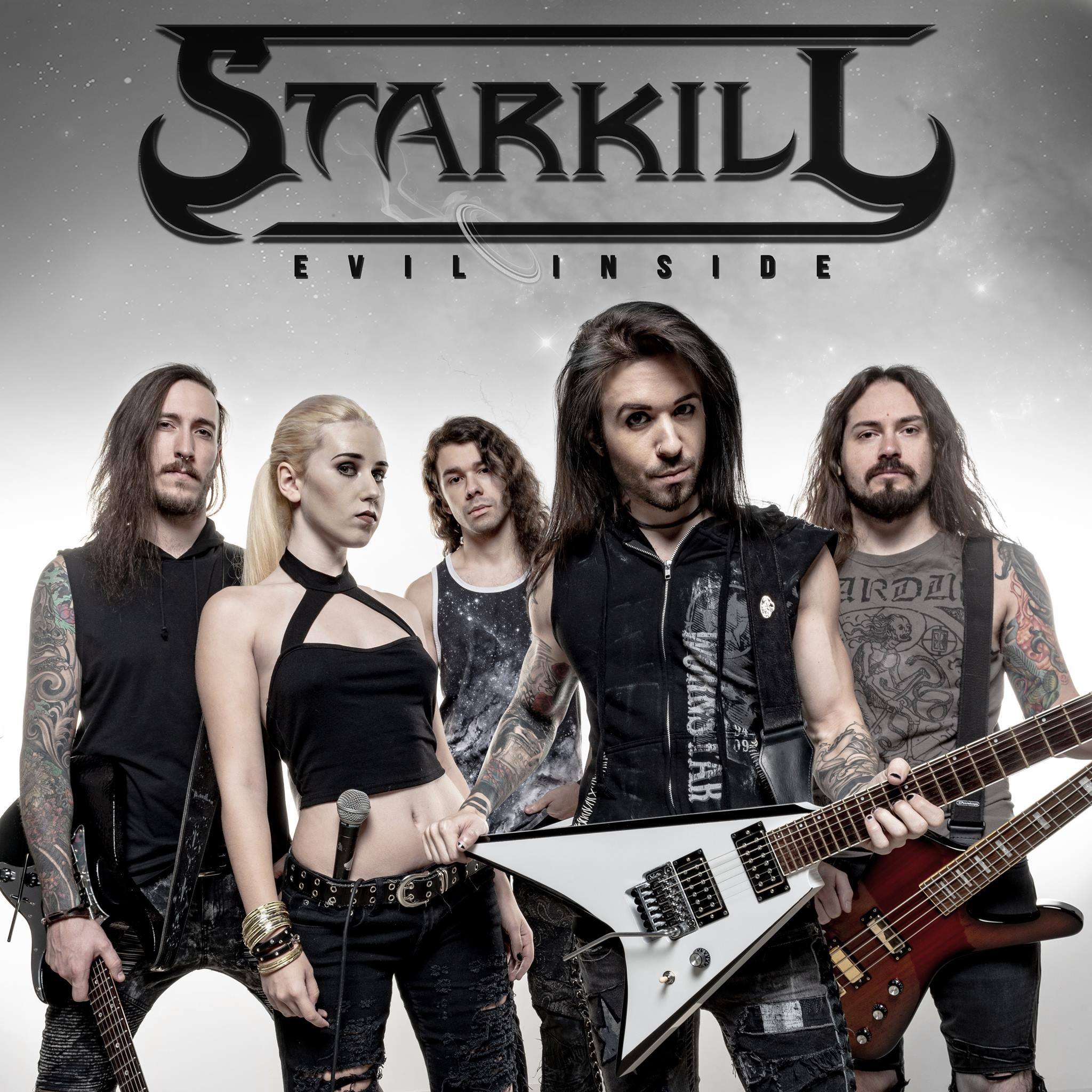