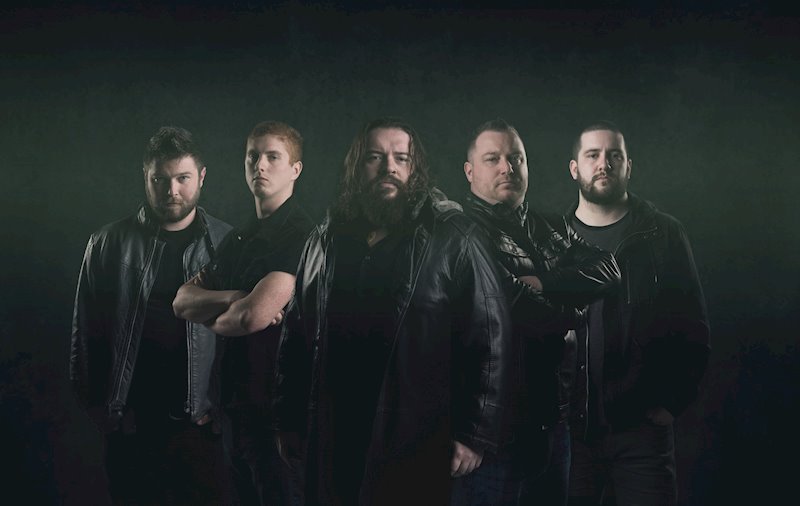 Canadian metallers Atria’s debut EP New World Nightmare is scheduled to arrive tomorrow (16th) via CDN Records. Formed in 2017, the group has been working hard to create a heavy and yet catchy sound incorporating their influences ranging between Lamb of God, Soilwork, Tool, and Slipknot. Combining these diverse styles have also inspired them to add syns and orchestral experimentations to the mix. The band assures their debut EP is just a teaser of what’s next to come.

“New World Nightmare is a play on words about the new world order. It’s about the powerful and corrupt few selling us a dream that could only end in a nightmare. It’s about how instead of acting like greedy little insects, maybe we could all be a little nicer to one another sometimes.”

Today (15th) we are excited to stream the Ontario metal outfit’s EP, one day ahead of its release, and you can stream New world Nightmare in its entirety below: 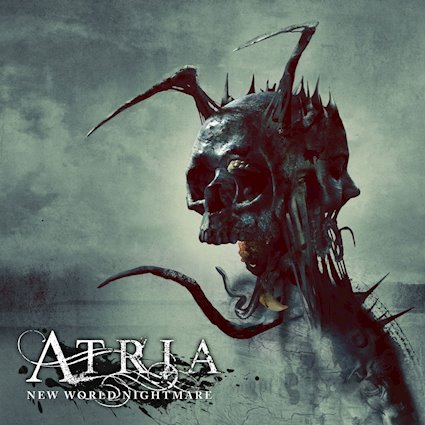