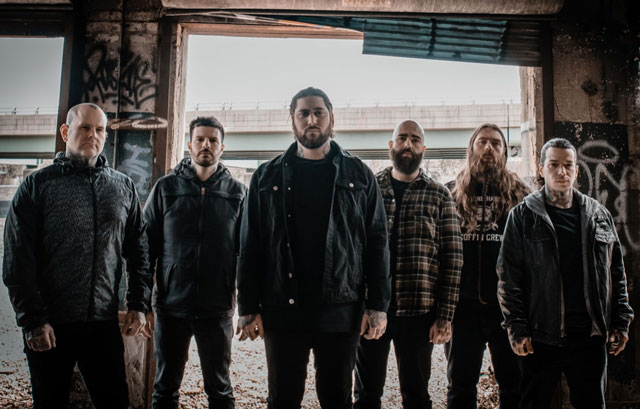 Fit For An Autopsy have dropped a new music video for their song “Mirrors” which will be featured on their upcoming new album The Sea of Tragic Beasts. Their fifth studio release will drop October 25th and will be their first with Nuclear Blast Records. The video was directed by Max Moore Films. Guitarist and producer Will Putney commented on the track:

“You carry things with you, for better or worse. ‘Mirrors’ illustrates the darker side of this idea. It’s also a testament to how the decisions you make can have a resonating effect on the ones around you. Clearly, this song was born out of a personal struggle, but in the end, it’s a reflection on the greater human condition of love and dependency; not being able to release yourself from the darkness around you. Our new record dives head-on into some difficult topics. ‘Mirrors’ is the the tip of the iceberg.”

Check out “Mirrors” below! 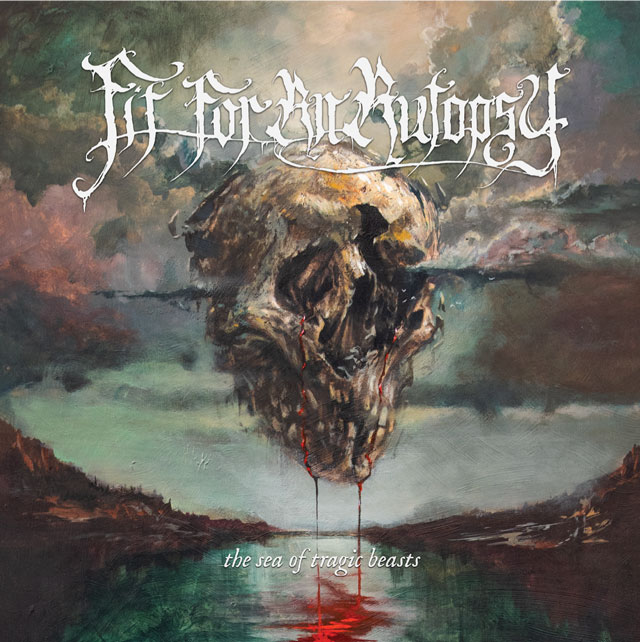 Tags: Fit For An Autopsy 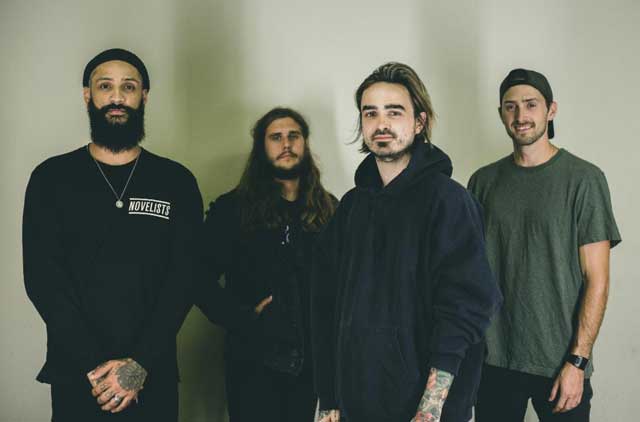