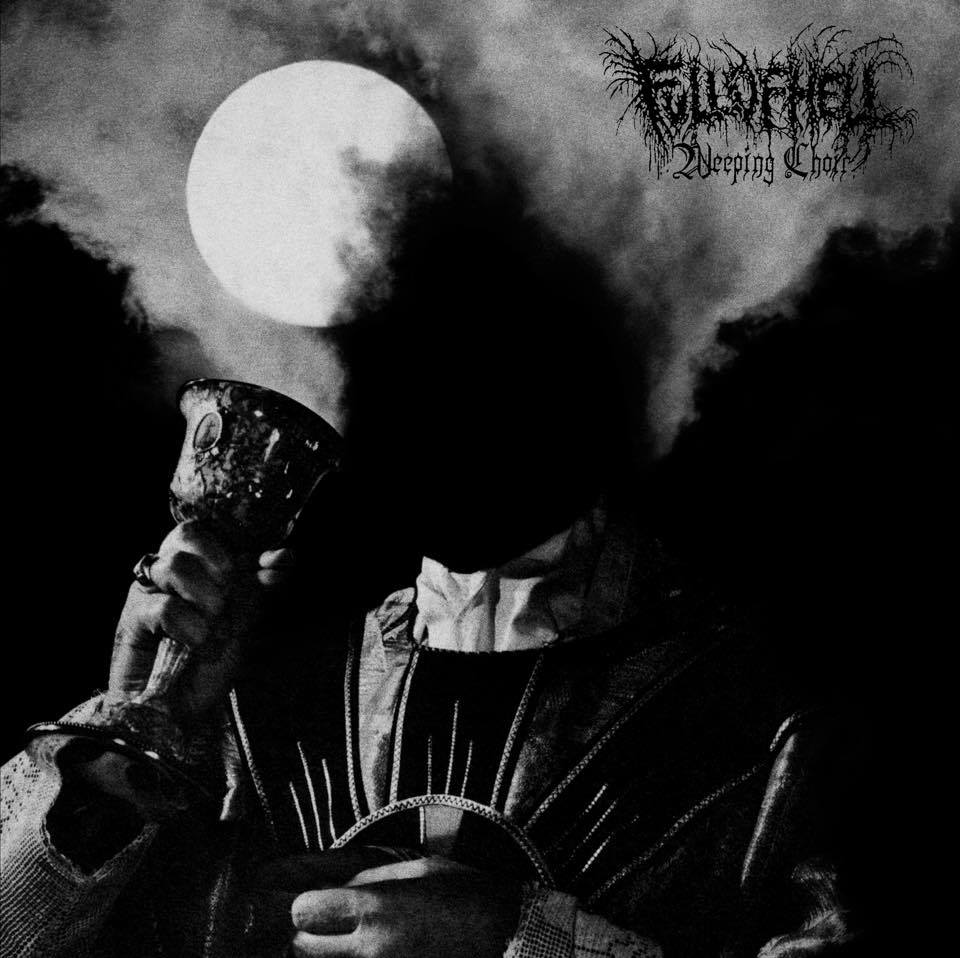 Full Of Hell have announced their new album, Weeping Choir,  will be released on May 17th via Relapse Records. The follow-up to 2017’s Trumpeting Ecstasy was produced at God City by Kurt Ballou of Converge fame back in December 2018. The group has released the first taste by unveiling the first single, “Burning Myrrh.”

Check it out below and pre order the album here: