Yesterday (14th), Hellyeah announced their new album will be released on June 28th as they premiered the fresh single “333” via  SiriusXM Liquid Metal and SiriusXM Octane. Today (15th), the band has unveiled the music video for the track, which was filmed in Brooklyn, NY earlier this month. Hellyeah’s upcoming LP will be the final record to feature recordings from the late Vinnie Paul as the video was made in his memory. 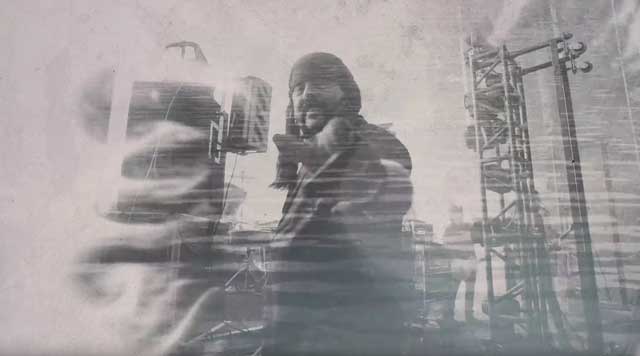