Last night on The Late Show, host Stephen Colbert was joined by Henry Rollins. The two discussed the holiday season, and their plans, as well as Rollins’ anger towards the world. The pair then donned adorable matching Christmas sweaters  for a heartwarming, and headbanging, performance of the classic Christmas tune, “Carol of the Bells.” Granted, there are other metal versions of the song, most notably Trans-Siberian Orchestra’s “Christmas Eve/Sarajevo 12/24,” but this is fun, coming from one of the angrier aging punk rockers out there.

Rollins, known for being quite the angry person, gave his explanation to how he uses his anger as positive motivator in his life:

SC: “What makes you angry?”

HR: “Anything where humans could do better, where they could treat each other and themselves better.

SC: “Isn’t being angry a thing we should stop being. Aren’t you part of the problem, Henry Rollins?”

HR: “No, because my anger gets me up, puts more visas in my passport, makes me read more, ask more questions, makes me write more, and move around more.” 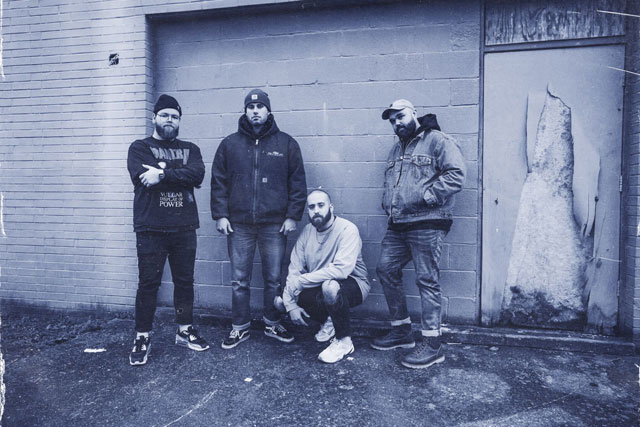