About a month ago, Godsmack gave a preview of their forthcoming album, 1000hp. Frontman Sully Erna was particularly proud of the song “Generation Day,” which was one of the six songs showcased. Today, the band premiered the audio for the song, a six-plus minute long track. Here’s what Erna said about it when he played it for the media:

“I’m such a big fan of bands like Zeppelin, and there’s a great middle section here, that’s trippy  and weird and just kind of puts you in another place for a minute,” he said. “I actually got to use real analog tape on this one, and that’s something you don’t hear that often. I’m very proud to say that we’re probably one of the last few bands that plays our instruments. We don’t run fuckin’ Pro Tools onstage, wow! It’s always a bummer, because I’m such an analog guy. I still play vinyl records at my house, I really love that sound, but nowadays everything’s digital and Pro Tools and in a box.

“This song is about coming into this new generation, and as we come into this generation, I see children like my daughter, who’s 12 now,” Erna continued. “Everything is texting, and before long, we’ll be beaming them to the malls. There’s this real digital world taking over the analog world. So at the beginning of the song, there’s all these computers and technology, and you can hear the reel starting up, where the analog tries to take over the digital. Then the song does it’s thing, and by the end of the song, the rell dies, and then you hear the computers chasing the analog tape away. It’s the epic song of the record. It’s probably about 6:30. This is about coming to a realization that our generation is going to be shot one day. It is what it is, and its inevitable that the internet is taking over, but whatever we can do to preserve it, I’m all about it.”

1000hp will be released on August 5th on Republic. 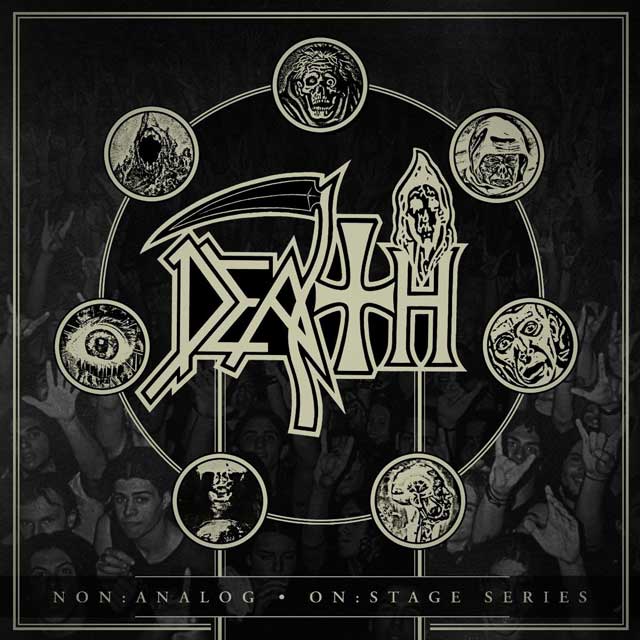