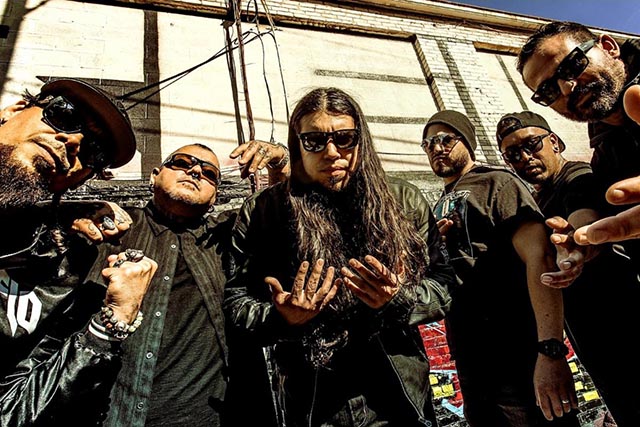 “I’m very stoked to introduce ‘Máscara’ as a great addition to the Ill Niño legacy, and a highlight of my vocal career. I’m honored to have collaborated with our very good friend and one of my favorite vocalists in the game, AJ Channer, of Fire From The Gods. As someone who’s grown up as a fan of Ill Niño, and as a musician inspired by the band, I take pride and honor in crafting the vocals for the next generation. It’s something fans new and old will appreciate, and I look forward to throwing some chingasos in the pit with our Niño Familia in 2021!”

“Ill Niño is a band that will leave a strong lasting legacy on heavy music. Some of my earliest show experiences were ILL NIÑO shows. To be able to lend my voice to one of their songs includes me in that legacy. I was more than honored to sing on ‘Máscara.’” 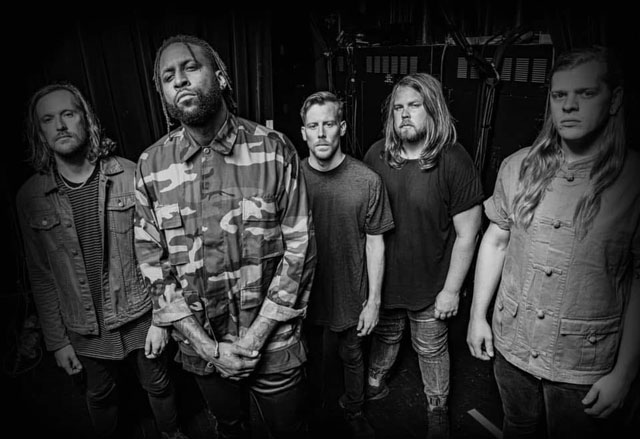