Last time we spoke about Jungle Rot, aside from their appearance at this year’s edition of the Metal Alliance tour with Dying Fetus and The Acacia Strain, it was regarding their latest music video “Doomsday” getting flagged by the government for inciting “dissention.” The had previously posted the news and said the video was going to be re-edited so they can release it and we finally can see the result of it.

“To me, the video is essentially about paranoia. The protagonist is more than likely a paranoid conspiracy theorist, who probably isn’t all that wrong with his theories, but is driven mad because of them. The live shots of us playing under targets are like his delusions, envisioning an attack on a small populace of citizens and we are his weapon. Eventually, he cannot handle the prophetic visions and blinds himself to it.”

As previously mentioned, the band will hit the road across North America with the rest of the Metal Alliance package so if this is tour cup of tea, make sure to catch them at any of the following dates: 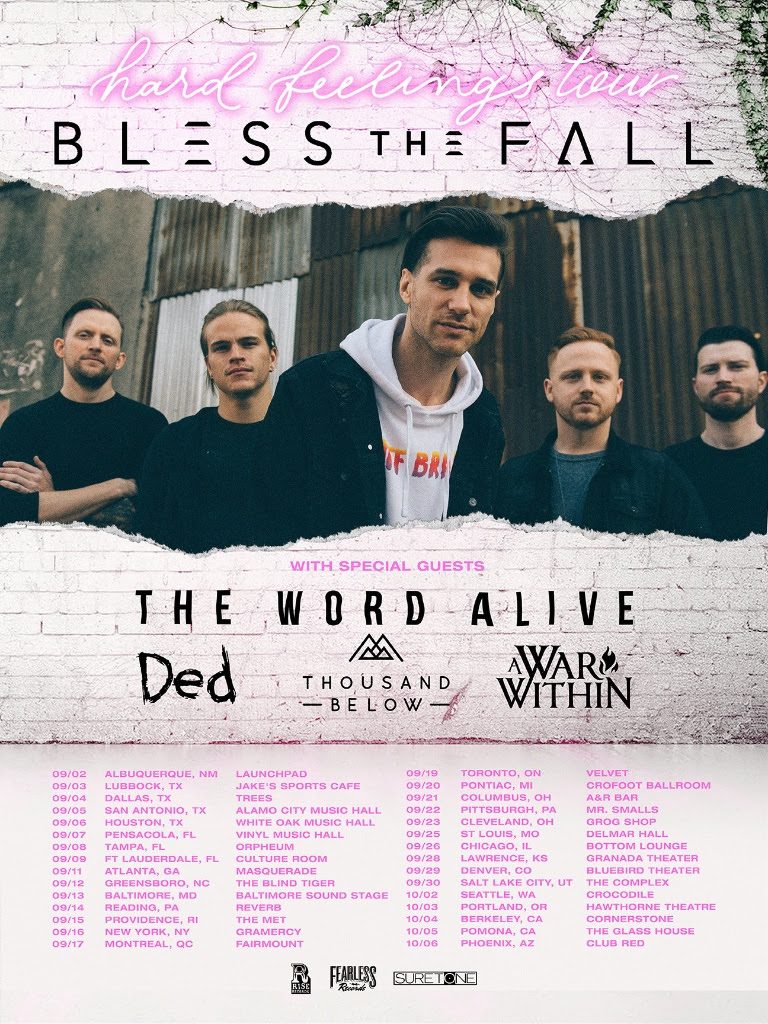