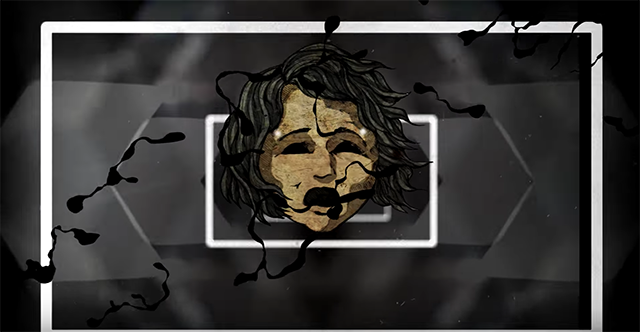 Canadian melodic death metal outfit Kataklysm will be touring throughout Germany this week with Hypocrisy and The Spirit. To celebrate their upcoming run as well as their recently announced trek with Soulfly, the band have premiered a music video for the song “…And Then I Saw Blood.” The track is taken from the group’s latest effort Meditations, which was released earlier this year via Nuclear Blast. The animated clip not only unleashes the band’s dark and creative side, it also takes you on a post apocalyptic journey.

Watch the video below and if you haven’t yet, order the new album here. 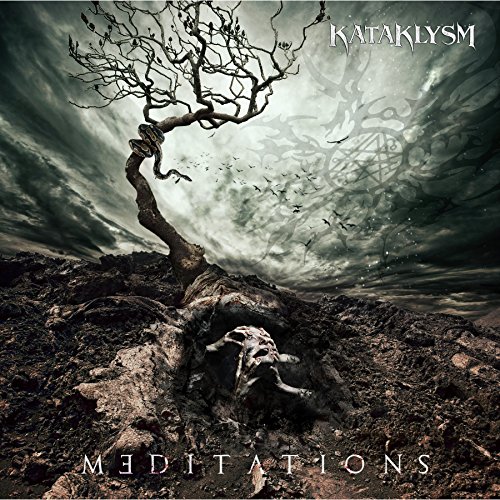