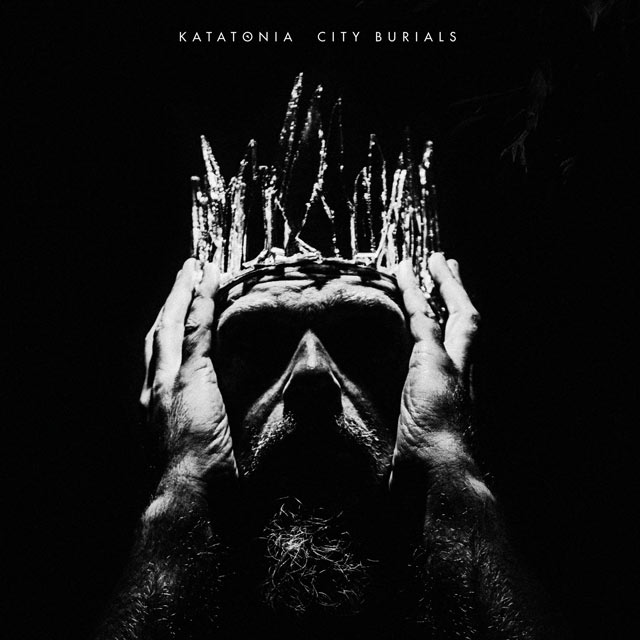 YES! The time has finally arrived for a new Katatonia album, City Burials. The follow-up to 2016’s The Fall of Hearts is scheduled to arrive on April 24th via Peaceville Records. To celebrate their latest offering, the group has unleashed the first single, “Lacquer.” The record showcases the Swedish depressive metal giants’ next chapter as it moves towards an enigmatic progressive rock direction.

“In days and nights of black and silver, the dead end king will come. From pieces of broken mirrors there will be a crown bestowed upon his head. In reflections of shattered glass not only the seasons will turn, but also the change disguised by the lapse of time. His mind will have to come to bear the weight of everything that was left behind and forgotten. Archiving the inaccessible. Celebrating the abandoned and mourning the destroyed. The city burials.”

Listen to “Lacquer” below: 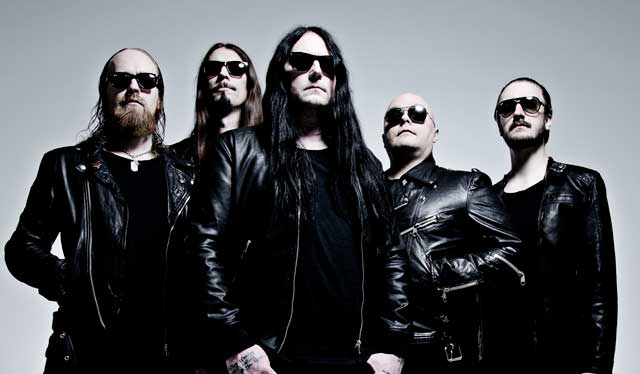