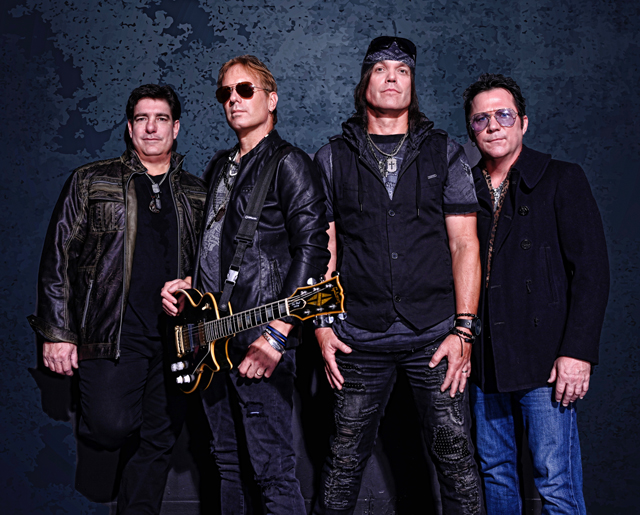 “Originally slated to be a live performance and conceptual video, the band decided to change course due to the current health situation. The original artwork for the single was an actual old creepy doll and music video director Adam Arnali decided to take that image to the next level in our lyric video for “Bleed These Tears”. Who doesn’t love creepy dolls?”