This past Friday (9), German thrash legends Kreator released four reissues from their Noise Records years including Endless Pain (1985), Pleasure to Kill (1986), Terrible Certainty (1987), and Extreme Aggression (1989). To celebrate their early years, and thanks to Noisey, the group unleashed a music video for the classic tune, “Pleasure to Kill.”

The band said the following:

“In support of the reissues of the first four Kreator albums which are out now, we decided to make an official music video for ‘Pleasure To Kill’ since it never got one when it originally came out.” 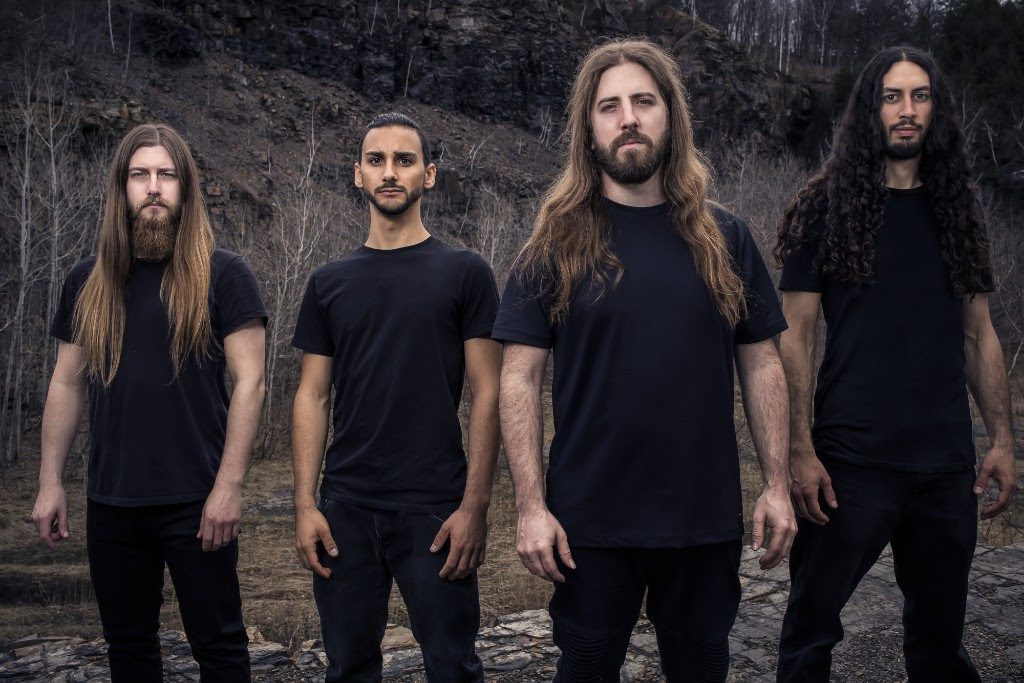