Since February, Life of Agony have been dropping hints on their new album as we’ve seen their live debut with “Empty Hole” in New York City back in May. Today (9th), the group has announced their new record, The Sound of Scars, will be released on October 11th via Napalm Records, which is twenty-six years after the group’s debut, 1993’s River Runs Red was released. While the band has released 2017’s A Place Where There’s No More Pain, this record will be a continuation of their debut as they mark it as “chapter two.” To celebrate their upcoming effort, the band has dropped a music video for the new single “Scars.” 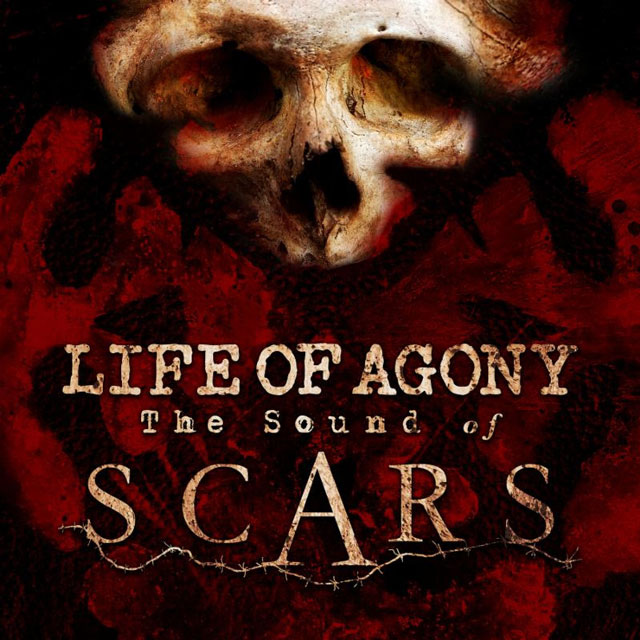 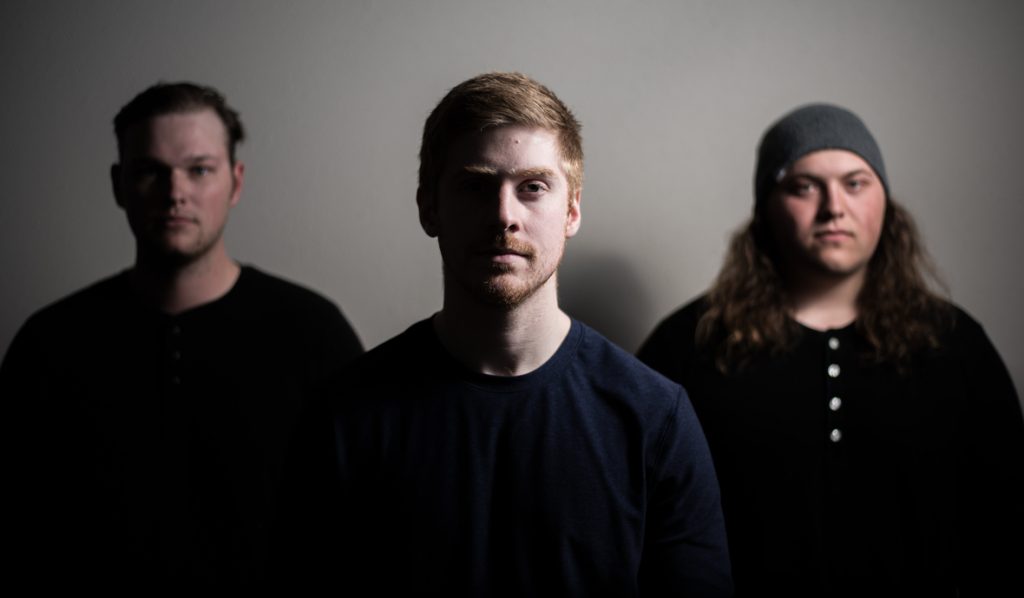 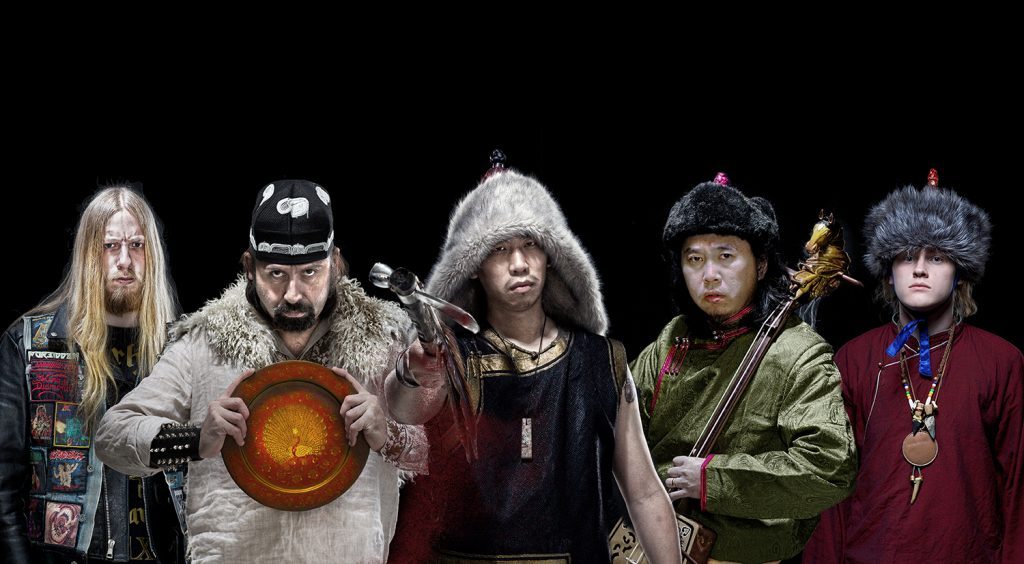