Righteous Fool, the group featuring late Corrosion of Conformity drummer Reed Mullin along with COC bassist Mike Dean, and guitarist Jason Browning, have premiered a previously unreleased song “Low Blow.” The track was recorded back in 2011 with full intention to be part of their full-length debut, which never happened. The group unveiled the clip, which also features the late Mullin on vocals as a tribute for his 54th birthday (12th). Mullin passed away roughly two weeks before his fifty-fourth birthday on January 27th. 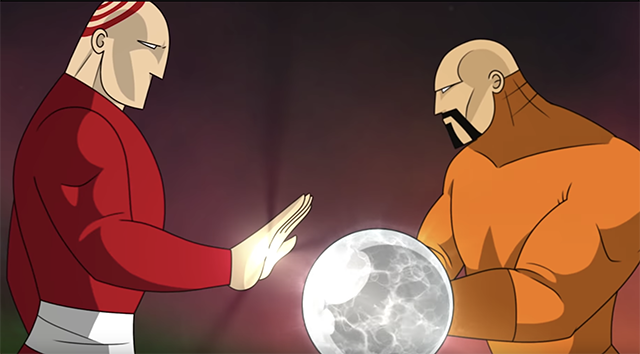