Last year, we’ve expressed how much we enjoyed Witherfall’s latest effort A Prelude to Sorrow as it made it on one of our year-end lists. Luckily, their sophomore full-length album wasn’t all they had planned for as their new EP Vintage will be released on March 22nd via Century Media. Today (12th) the group has unveiled a darker version of the Tom Petty cover “I Won’t Back Down.”

“During the final writing sessions of ‘A Prelude to Sorrow,’ Joseph Michael and Jake Dreyer stumbled upon doing a darker version of “I Won’t Back Down” by Tom Petty. The song was recorded during the Prelude Sessions at Boogie Tracks Recording studio (featured in the music video) in Jake Dreyer’s hometown of Panama City, Florida. A few weeks after the record was finished Hurricane Michael, a category 5 and largest hurricane to hit the Florida Panhandle in recorded history came and destroyed Panama City, Mexico Beach and Boogie Tracks Studios. Also destroyed was the dock that was home to many wine soaked writing sessions for both Nocturnes and Prelude. The dock can be seen during both “Ode To Despair” and “I Won’t Back Down” solo sections. The Before and After is a haunting reminder that nothing is permanent. We hope this song and video serve as a tribute to the Florida Panhandle and the perseverance of the people living there in rebuilding their communities.”

Watch the video for the Tom Petty cover below and order the EP here. 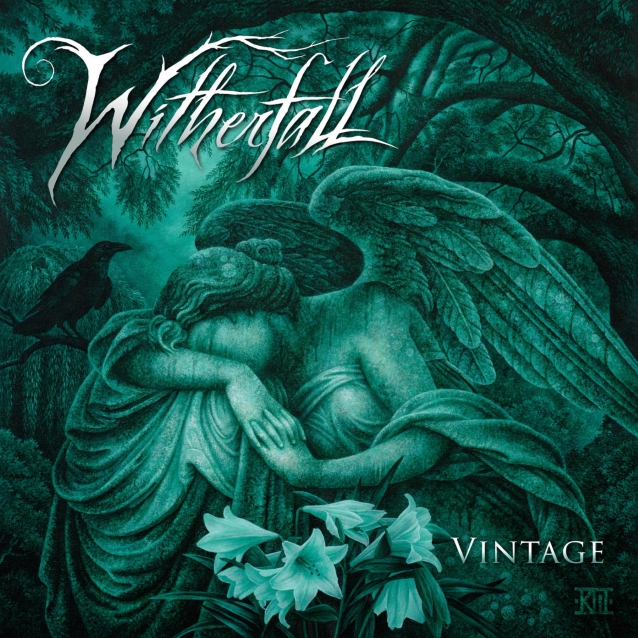