After speculation that Kanye West sampled Marilyn Manson’s “Beautiful People” for his controversial track “Black Skinhead,” mashup DJ Girl Talk had to challenge the pairing. While there is no official claim that West samples Manson, Girl Talk, whose specialty is mixing and digital sampling, offered a tight mashup of the two songs at a recent show in Charlotte, N.C.  Check out the performance for yourself in the above video.

Liner notes for West’s new album Yeezus give no sampling credit to Manson who also dispelled the rumors that he and West collaborated, during an interview with Larry King. While Manson said he is not sure whether or not it is a sample, he gave props to the rapper for  “a ballsy strong performance” on Saturday Night Live while also commending both Jay-Z and West for their intelligence and talent. He said West’s impressive performance on SNL helped to settle his personal debate of who is better, West or Jay-Z. He said his newfound leaning towards the Yeezus creator has nothing to do with the connection to his own song but that West came out “so strong on Saturday Night Live” and that he “wished he would have done that.” 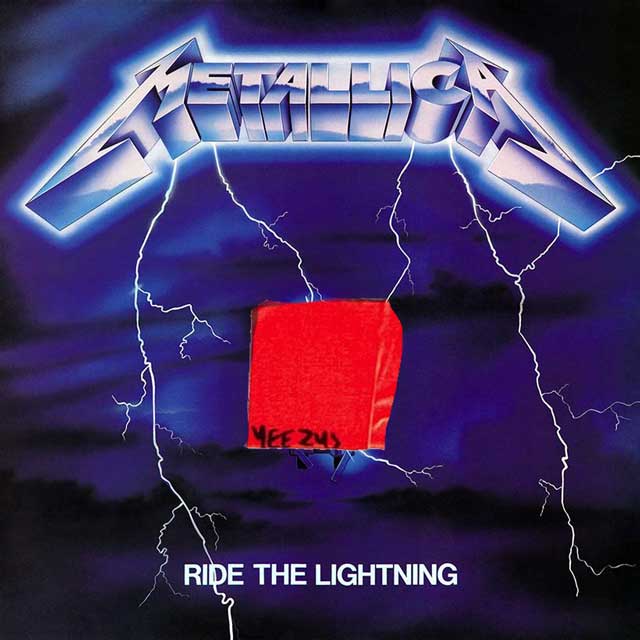