Nothing More have been kicking around for over a decade, but they really just got on America’s radar a few years ago via the 2014 re-release of their fifth album by Eleven Seven. The Texas quartet toured relentlessly over the next few years, playing with the likes of Periphery while hitting the festival circuit and picking up a #1 song at rock radio with “Ballast (This is the Time).” Today, they announced their new album, The Stories We Tell Ourselves, and dropped not one, but two new songs.

Interestingly enough, while the band have been playing new music on their most recent tour last month, neither of the two songs, “Go To War” and “Don’t Stop,” have been played live yet. Of the two, “Go To War” is more melodic and will be the first radio single. Anchored by an industrial beat, “Don’t Stop” is more experimental, building into a heavy, funky song that’s more nu-metal than rock, like a heavier Muse.

The band, already on the road wtih As Lions, Hell or Highwater and Black Map, have announced a fall leg of the tour, with the same lineup with the exception of Black Map. My Ticket Home will be filling their place. Check the dates out after the new songs. 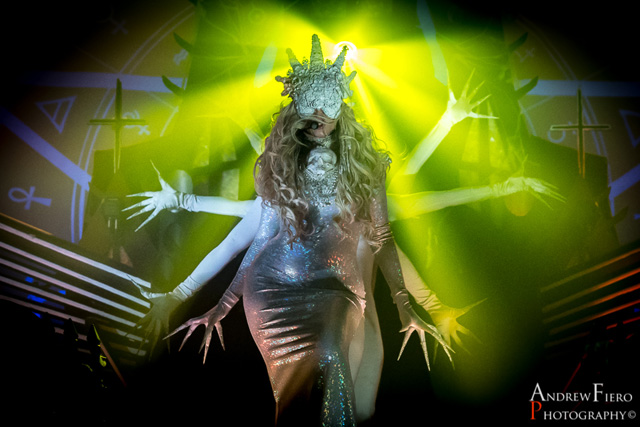