East coast thrash legends Overkill have released a video for “Welcome To The Garden State,” the track is taken from their brand new album The Wings Of War (out now via Nuclear Blast). This marks Overkill’s 19th studio album and the first to feature Jason Bittner (Shadows Fall, Burning Human) behind the kit. Don’t forget to catch Overkill on their upcoming U.S. run with Death Angel and Act of Defiance.

Bobby Blitz commented on the video:

“Not before in our video history have we presented something so artistically-seedy. This due to the brilliant yet twisted, vision of the editing room genius, behind the camera magic and damn tenacity of Mr. Tommy Jones; a good standing card carrying Jersey Boy, who did the band and the state proud. We had verbalized the story line to Tommy, who fully got it and we all created something to be proud of. So when you visit the Garden State, see or hear something that is different for you and you think, ‘hmmmm that’s not the way we do it at home.’ Remember this, you’re not at home anymore… are you?”

Watch the music video below:

These thrashers launched a multi-part documentary series entitled Welcome to the Garden State and in case you missed it, we included all six parts below:

Part V: “Hello From the Gutter” music video & The Origins of their symbol: the bat skull: 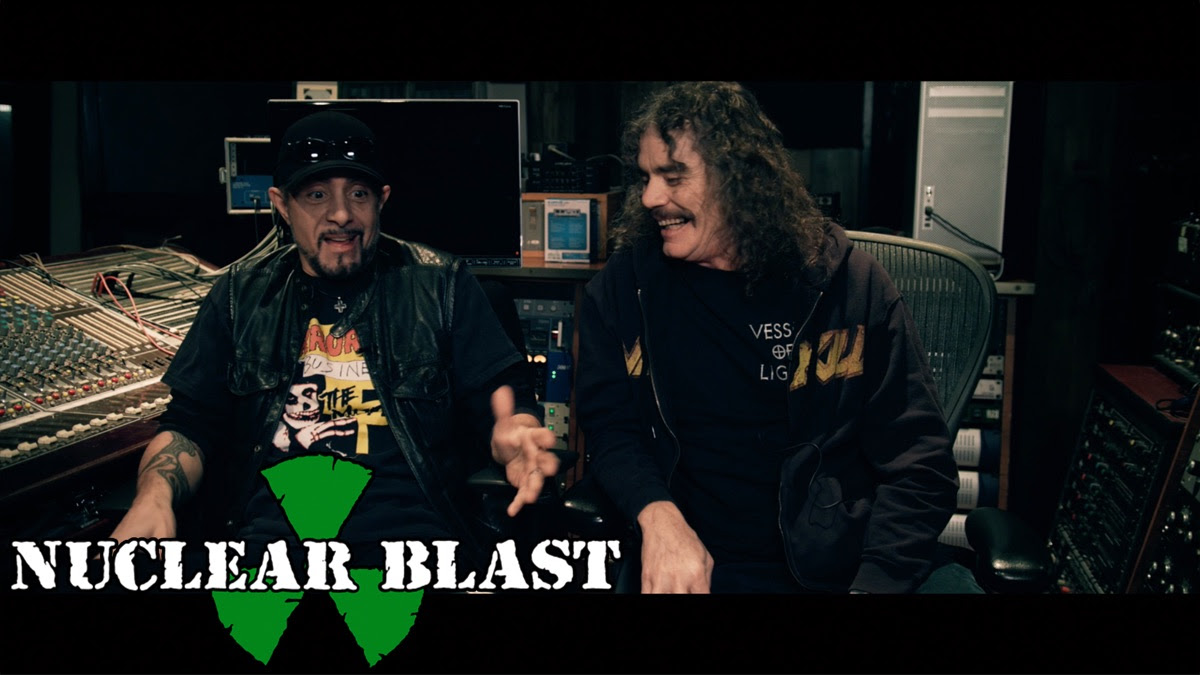