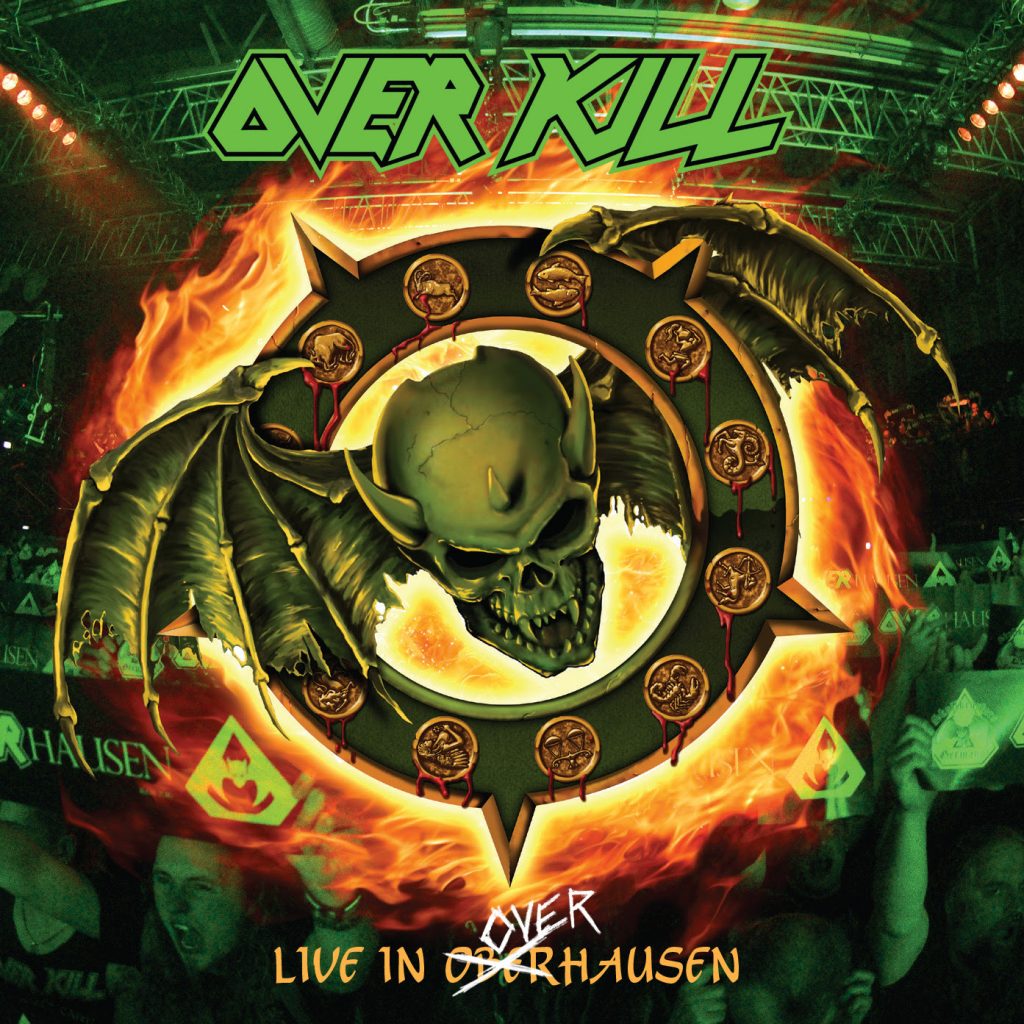 Overkill have announced they will release Live in Overhausen on May 18th via Nuclear Blast. This live effort will include performances from their show on April 16th, 2016 at the Turbinenhalle 2 in Oberhausen, Germany. These New Jersey thrashers were there to celebrate the 25th anniversary of Horrorscope and the 30th anniversary of Feel the Fire.

“From the stage to your eyes and ears! Live in Overhausen, celebrating Feel the Fire and Horrorscope in one, filmed/recorded concert,  in Germany, from 2016. A rare, two hour look at what has transpired over three decades in one of the world’s hotbeds of Metal. Hang onto your hats kids, it’s going to be a ‘THRASHY-RIDE’!”

Today (16th), the group unleashed the first clip from this historic event with the live video of “Hammerhead”

Watch the live performance below and pre-order Live in Overhausen here. 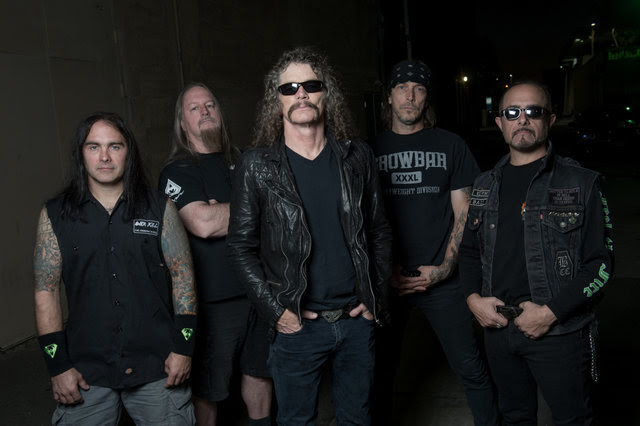 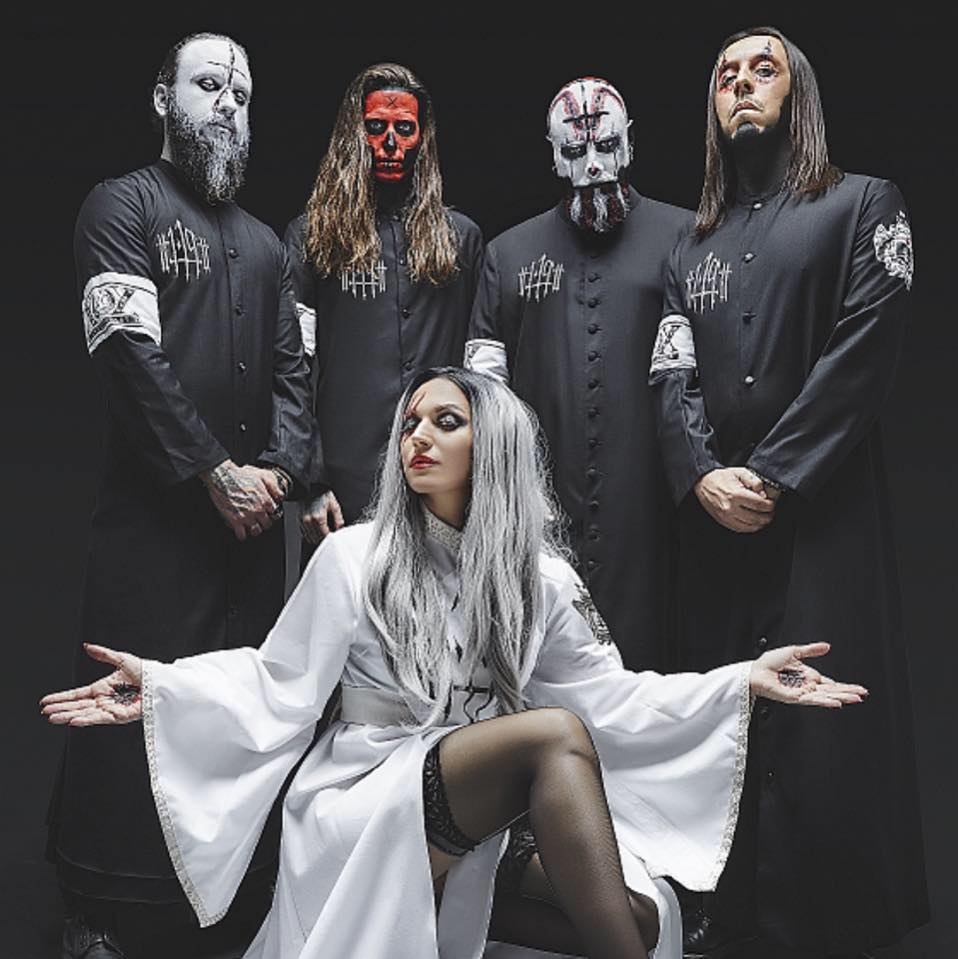