Doom metal pioneers Pentagram are releasing a collection of videos later this month, titled, All Your Sins: Video Vault. The release is an impressive two-DVD set, which is sort of to be expected for a band that got their start in 1971 and continues to keep performing.

With over seven hours of footage, All Your Sins goes way back to 1983 at its earliest, featuring a young and lively vocalist in Bobby Liebling. You’ll be able to pick up this epic video release on February 23rd, put out by Peaceville.

Pentagram’s most recent album, Last Rites, came out in 2011 on Metal Blade Records. That was the same year that ‘Last Days Here’ was released, a documentary that followed the life and struggles of Bobby Liebling. 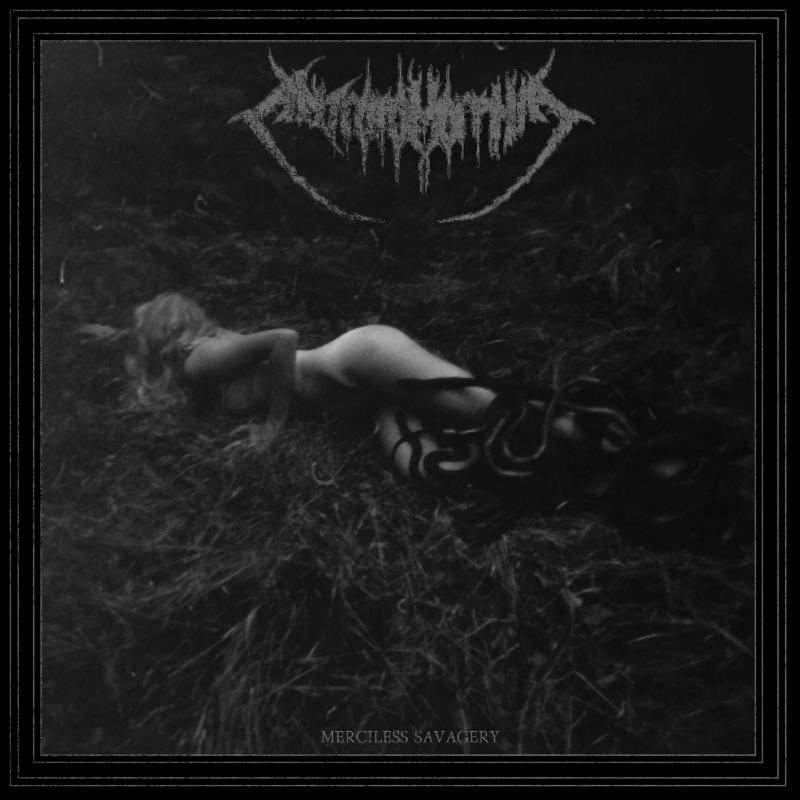