Periphery’s humor has always been part of the band’s charm, what with song titles like “Froggin’ Bullfish” and t-shirt designs like this. So it shouldn’t come as a surprise to anyone that the band’s new music video for “Scarlet” off of Periphery II: This Time It’s Personal is not at all serious. At first, it looks like it’s going to be some kind of super cool battle set to the band’s music. And that’s when you notice that the band is on a ship that looks like a giant bottle of mustard. It’s not even worth me going into what happens in the rest of the video. You’ll just have to watch it and experience the silliness for yourself. 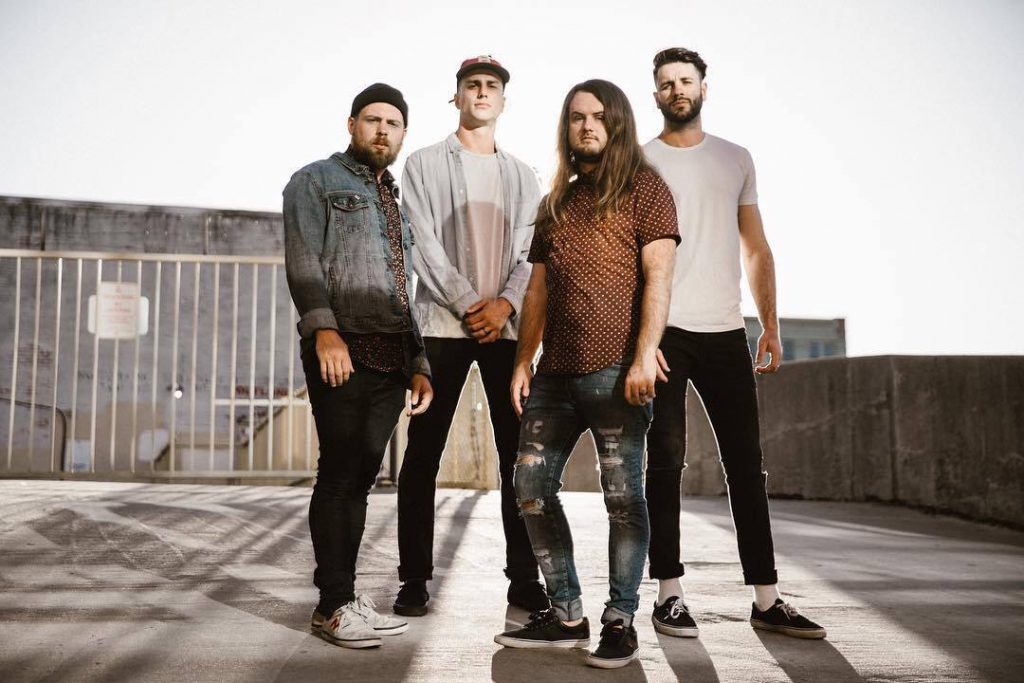