On November 9th, Psycroptic’s new album As The Kingdom Drowns will be released via Prosthetic Records. The follow-up to 2015’s self-titled record is expected to be darker than their prior efforts. Today (5th) these Tasmanian tech death giants have released a music video for the song “Directive.”

Check out the clip below and pre-order the LP here. 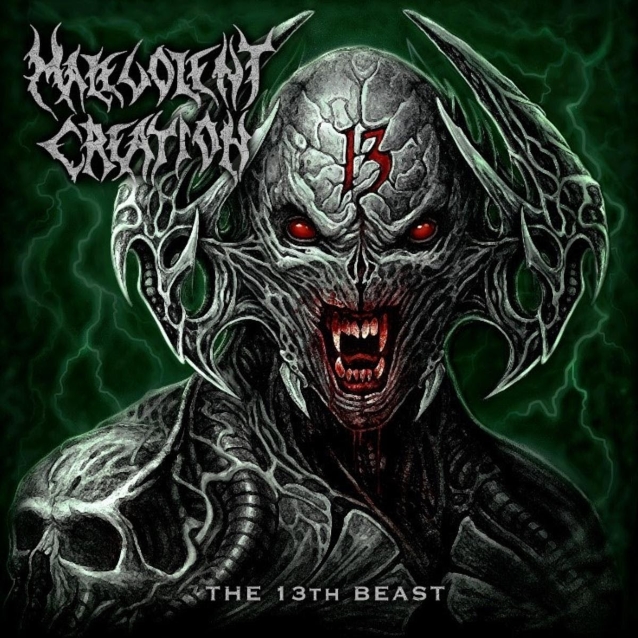