In This Moment are certainly becoming one of the more theatrical bands out there. Since their last album, their live show has become more of a Broadway show. What’s the best way to improve something that’s already theatrical? Bring in Judas Priest frontman Rob Halford, of course. He guested on the song “Black Wedding” from the band’s Ritual, and at last night’s Loudwire Music Awards, Halford joined the band for their rendition of the song.  The song features elements of Billy Idol’s “White Wedding,” but it’s too different of an arrangement to call it a straight cover, even though Billy Idol and Steve Stevens get songwriting credit on the tune. Check it out below:

Tags: In This Moment, Rob Halford 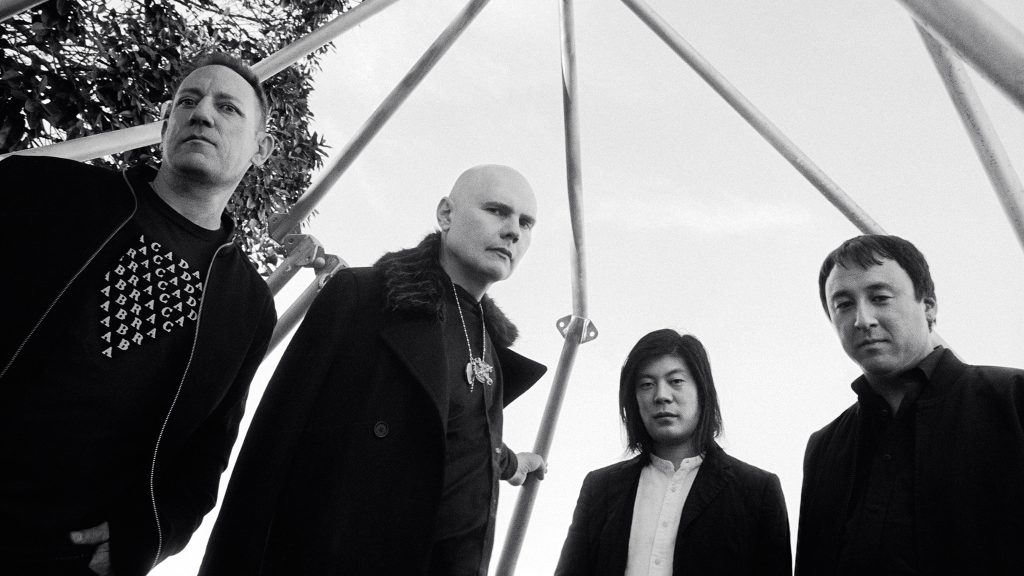