Saint Vitus has announced that they will be releasing a new, self-titled album this spring. The self-titled record is set to hit shelves via Season of Mist on May 17.

The new album is the L.A.-based doom metal band’s ninth studio effort to be released over the band’s 40-year career. It is their first release in seven years following the band’s previous album, 2012’s Lillie: F-65.

For Saint Vitus, original singer Scott Reagers rejoins the fold, making it his first album with the band since the release of Die Healing in 1995, nearly 24 years ago. It is also their first album with new bassist Patrick Bruders (ex-Crowbar, Down), who joined the band in 2016 after Mark Adams revealed that he is battling Parkinson’s Disease.

To tide fans over until the album’s release, Saint Vitus have premiered the first single from the album, “12 Years In The Tomb.”

In honor of the band’s 40th anniversary this year, as well as in anticipation of the new album, Saint Vitus will be heading out on a European tour starting April 3 in Sweden and wrapping up May 4 in Germany. Polish doom band Dopelord will open most dates on the tour. 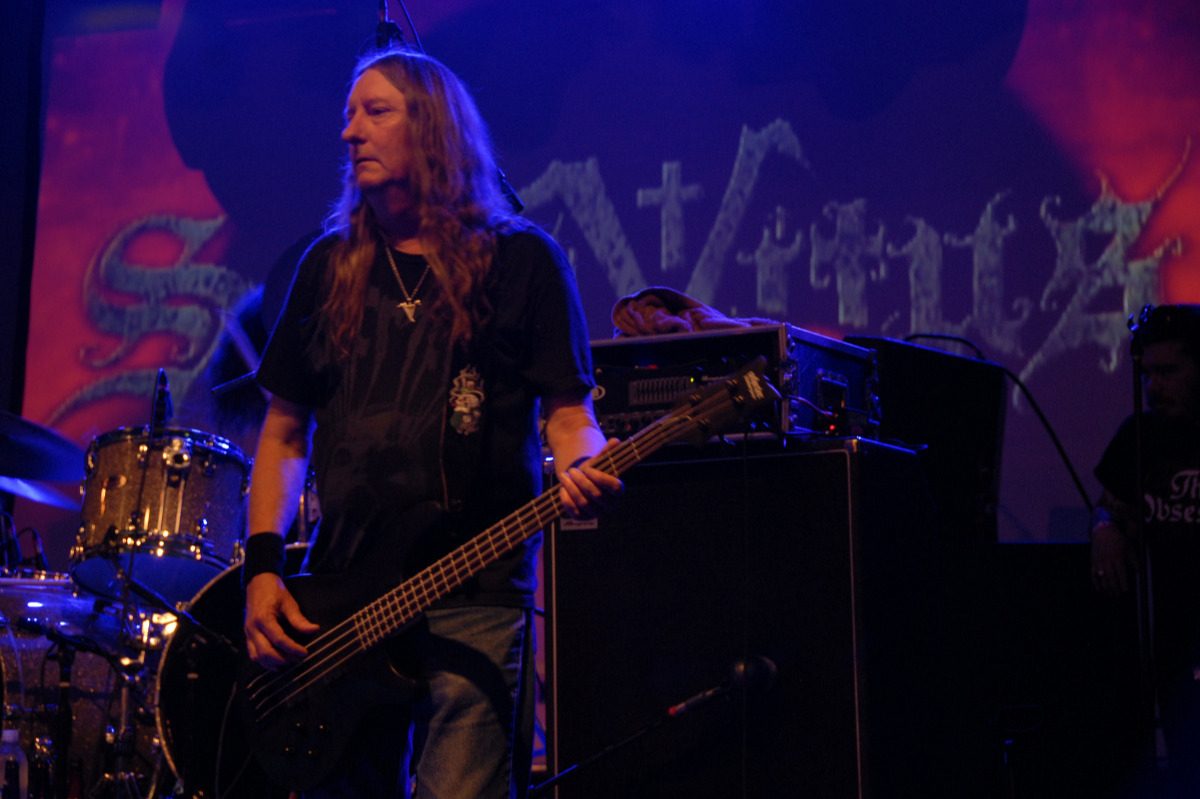