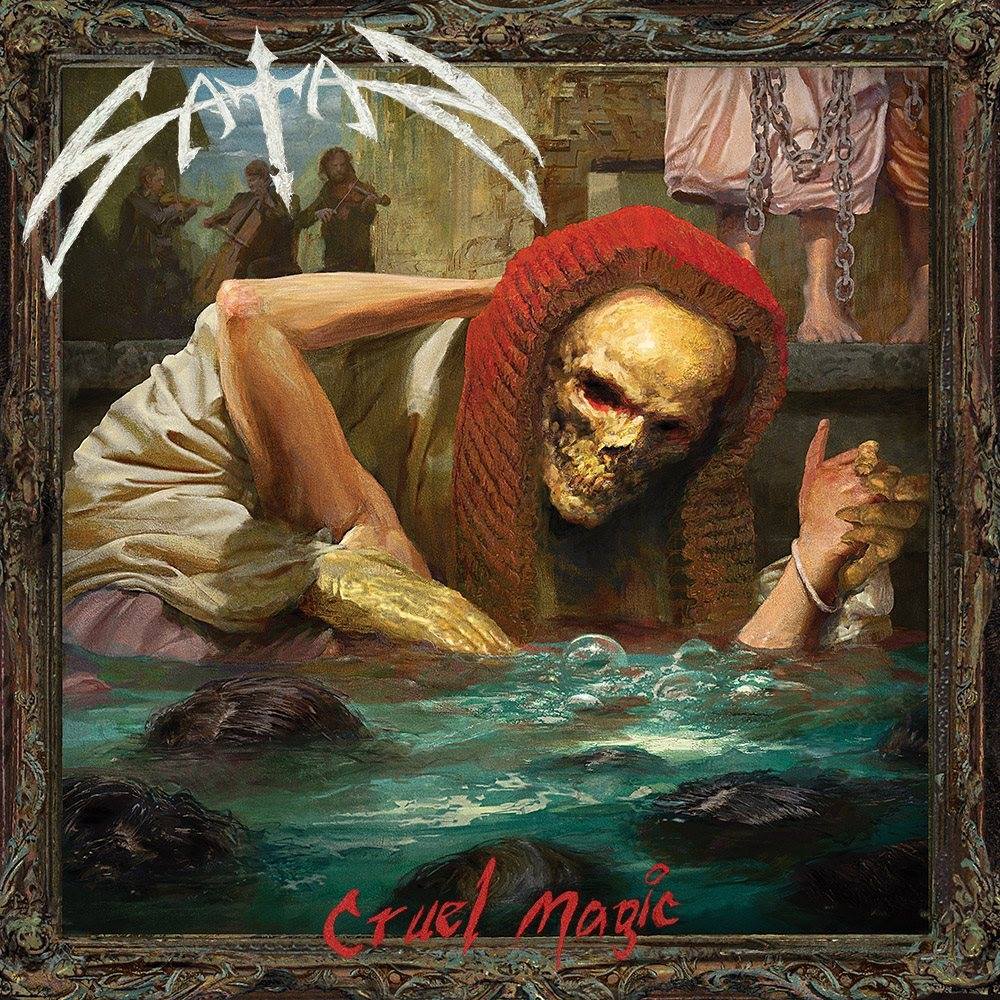 NWOBHM’s Satan have announced their new album Cruel Magic will arrive on September 7th via Metal Blade. Once again, the group teamed up with Dave Curle (recording/engineering, First Ave Studios) and Dario Mollo (mis) to work on the follow-up to 2015’s Atom By Atom as well as having designer Eliran Kantor return to create the artwork. Today (26th), the group has premiered the song “The Doomsday Clock” as well as announcing their return to the US this Fall. The trek begins on October 5th in San Diego, CA and concludes on October 14th in Philadelphia, PA, which gives us enough time to check out the new LP.

Check out the video below and pre-order Cruel Magic here.

01) Into The Mouth Of Eternity 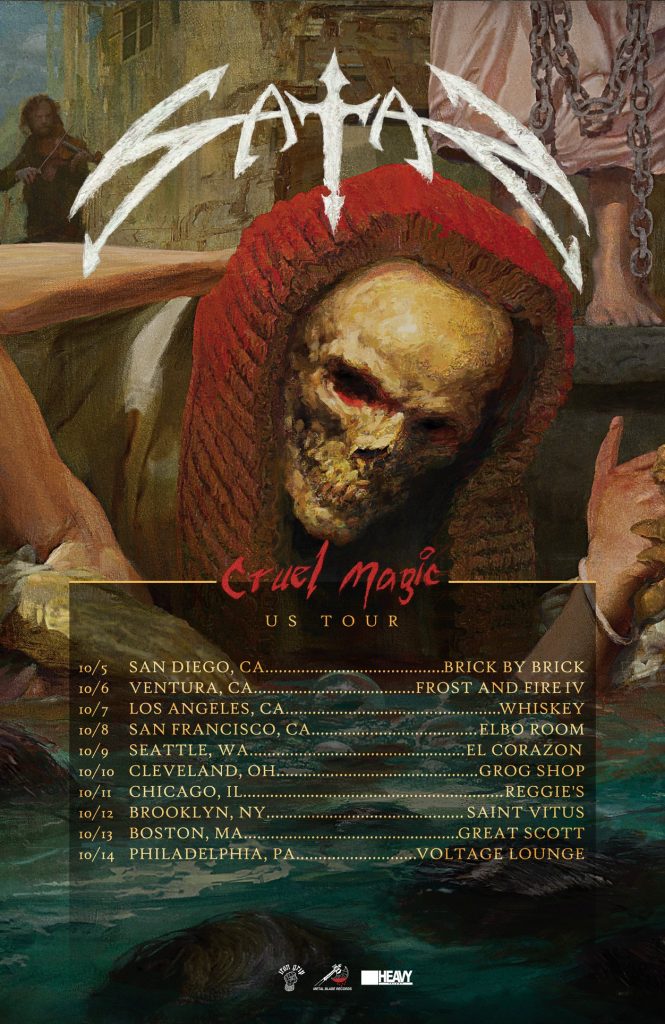 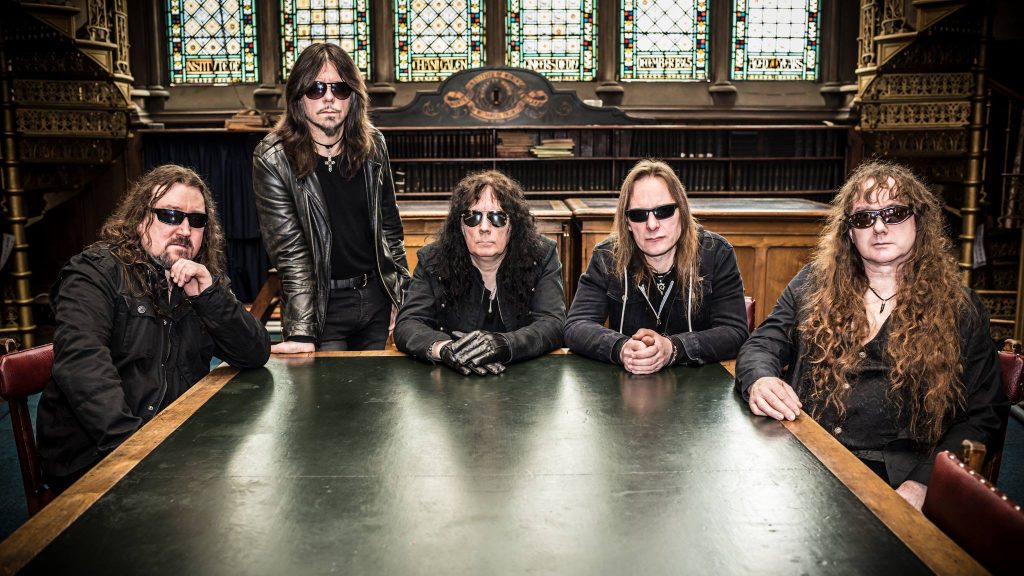