New England metalcore outfit Saving Vice have premiered a live video for the song “Run to You.” The track is taken from the group’s debut EP Colder Than Dark, which was released this past May. The clip was filmed at the group’s performance during the final Vans Warped Tour run in Mansfield, MA. 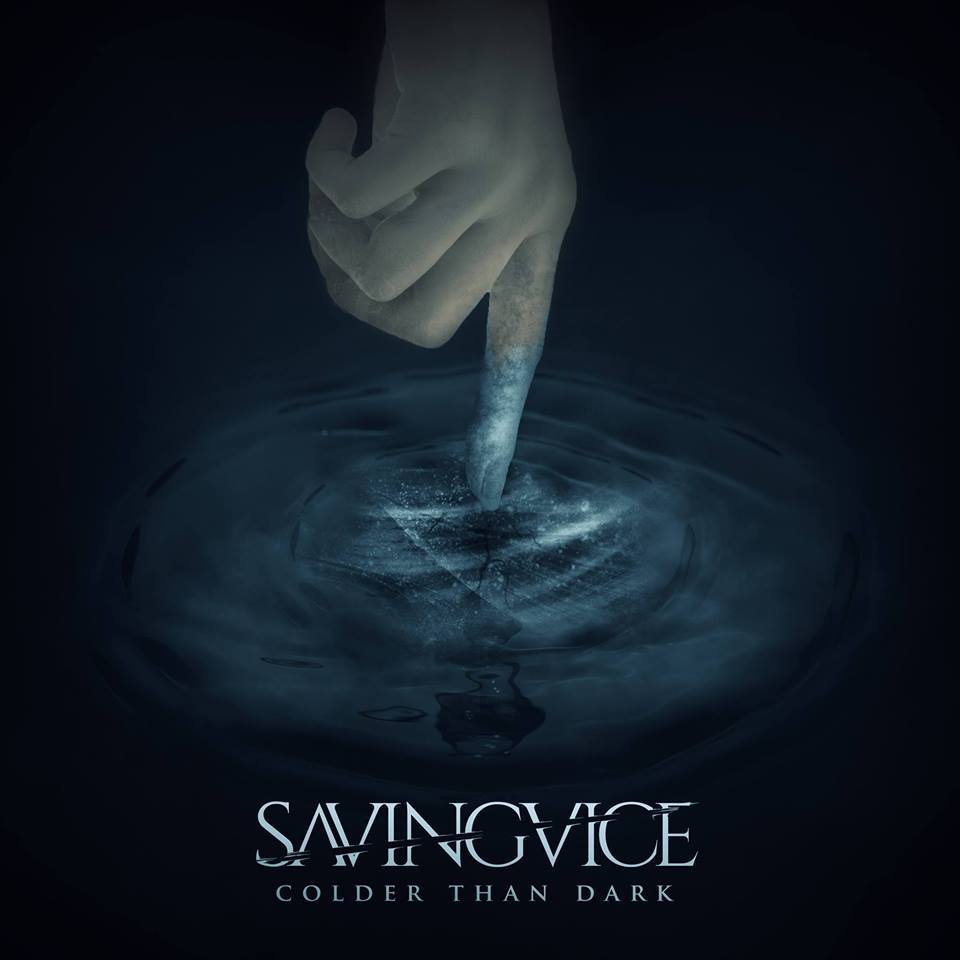