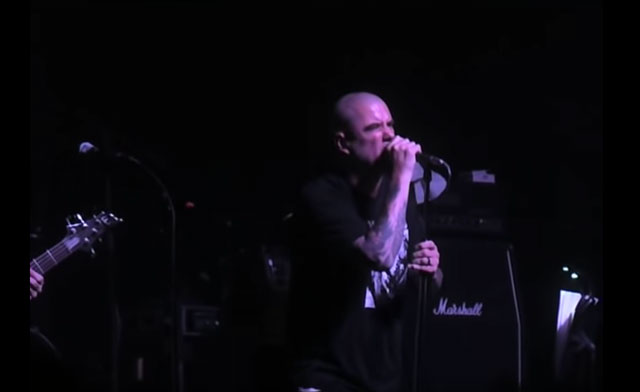 Phil Anselmo’s Scour have dropped a new music video for “Propaganda” featured off their upcoming EP Black. The EP drops November 27th via Housecore Records (North America) and Nuclear Blast (internationally). Anselmo spoke about the vision of the video:

“We’ve all been inundated with propaganda over our entire lifetimes. The modern day is no different, and this song drives the point home. If I were to take a song like ‘5 Minutes Alone‘ and cut it with clips of Steve Martin and Cheech & Chong, it would make about as much sense as the Scour ‘Propaganda‘ video. A couple all time favorites, Boris Karloff and Vincent Price, can be seen in clips from some of some notable horror films”

Order Black here and check out “Propaganda” below! 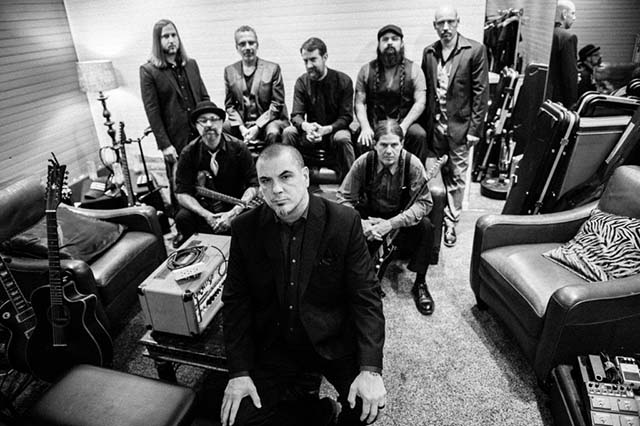