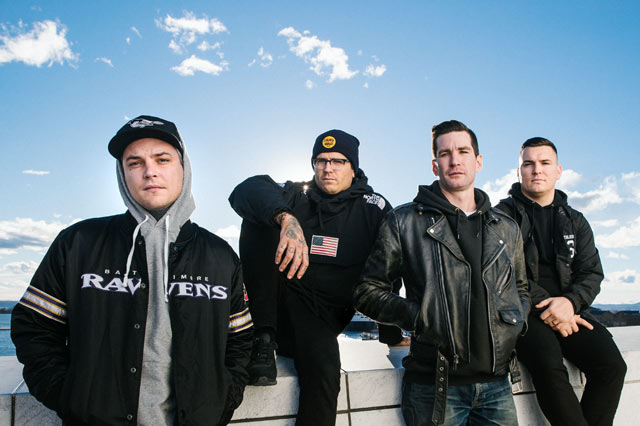 We’ve finally reached the last day of a month that has had way too many tragedies. We’re hoping for brighter days in February as we’ve lost a significant amount of musicians and drummers in January. Things seem to be moving in the right direction today (31st) as we heard new music from Testament and Candlemass. Let’s not forget, seeing a healthy-looking James Hetfield making his first public appearance after being in rehab. This week, we gathered six new songs to check out.

06) Trauma streaming “Inside the Devil’s Heart” 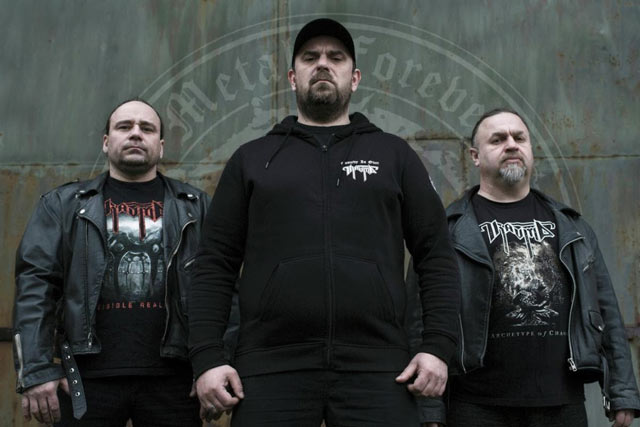 Polish death metallers Trauma are gearing up for their overall eighth full-length effort, Ominous Black, which is expected to arrive in early March via Selfmadegod Records. To celebrate their new material, the band has released the song “Inside the Devil’s Heart.”

“Here you have the opening song from Ominous Black. After a short, tension-building intro, a real slaughter for ears begins. This song from the musical point of view is very varied, once you can feel the tension, which is like a destructive tornado rolling through the city. In the middle of the song, it transforms into a tar dripping ram, crushing everything that goes under it. Lyrics are also connected with all the emotions coming out from music. The song tells about senseless violence and hatred growing in a man in the face of a world that is devastated by war. The overwhelming gibberish of information, provoking for battle and religious extremism turns us into an army of stressed slaves, who are permanently in danger. Only a moment separates us from madness, which spreads like a deadly virus. Chaos, death, and destruction!” 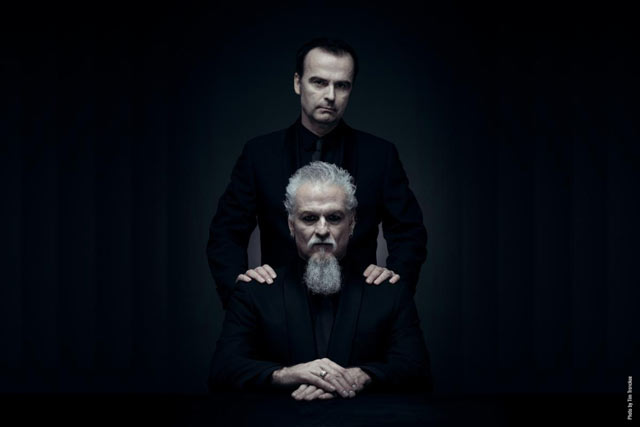