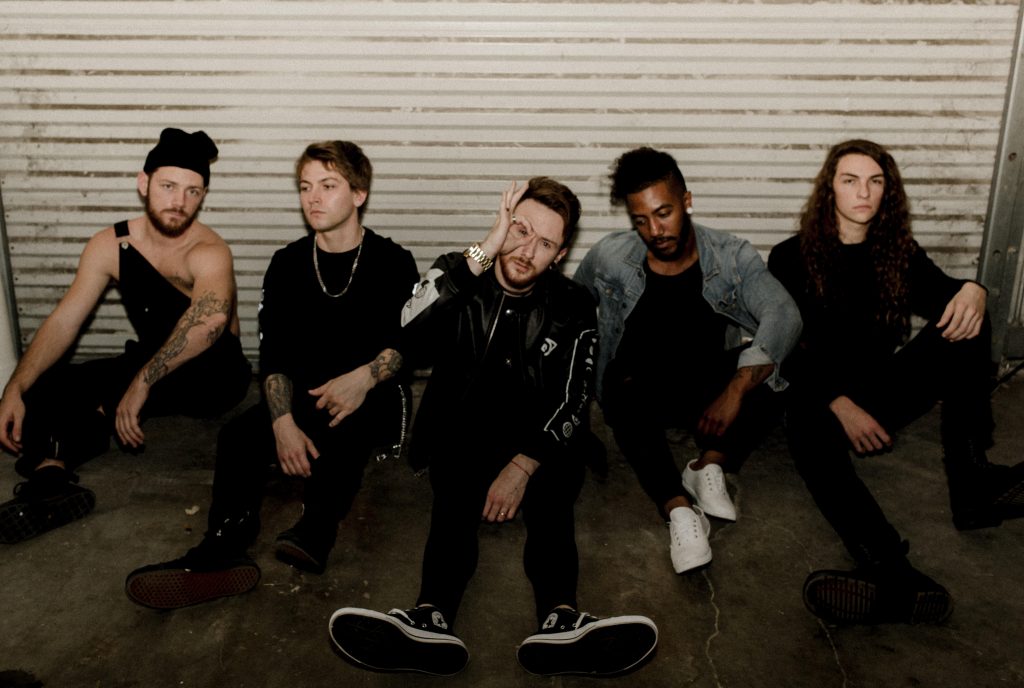 Blessing A Curse, the Orlando, FL metal outfit have announced their new album Waste will arrive on March 29th via Smartpunk Records. The group is known for their one-of-a-kind style as they combine different elements such as metalcore, rap metal, and pop rock together. Since the group’s full-length debut, 2016’s Satisfaction for the Vengeful, they’ve toured across the world opening for bands such as Attila, Beartooth, Like Moths to Flames, and The Browning. This run led the band to spend a decent amount of 2018 to record their sophomore album, Waste. The record was produced by Stephan Hawkes (Attila, Chelsea Grin) at Interlace audio in Portland, Oregon.

Today (7th), we are happy to premiere the Joey Durango directed music video for the title track, “Waste.” The song is about letting yourself become engulfed in worries, stress, anxiety and tension that leads you to take everything out on others. It shares a certain ideology expressing that during those moments of weakness, you find a sense of clarity to show you that through determination in the face of complete hopelessness and uncertainty, one can surpass it all.

While the song has a few Slipknot, Of Mice & Men, and Ice Nine Kills elements, it also has a pop and catchy sound as you can easily get sucked into this slightly aggressive tune.

“Waste is the title track of our record and, like most title tracks, I feel it accurately sets the tone for the entire album. When I wrote these lyrics I had let myself become so consumed with all kinds of worries, anxiety, stress, tension, and envy and I took it out on people who didn’t deserve it. Some stayed, some of them walked out, others I pushed away, but when you get so close to achieving something you’ve wanted for your whole life only to watch it slip through your fingers, you don’t really care who leaves at that point. But even in the midst of all those negative emotions, I still knew deep down that I couldn’t let the people who wanted to see us fail win. And it’s that determination in the face of complete hopelessness and uncertainty that enabled this album to come to life.” 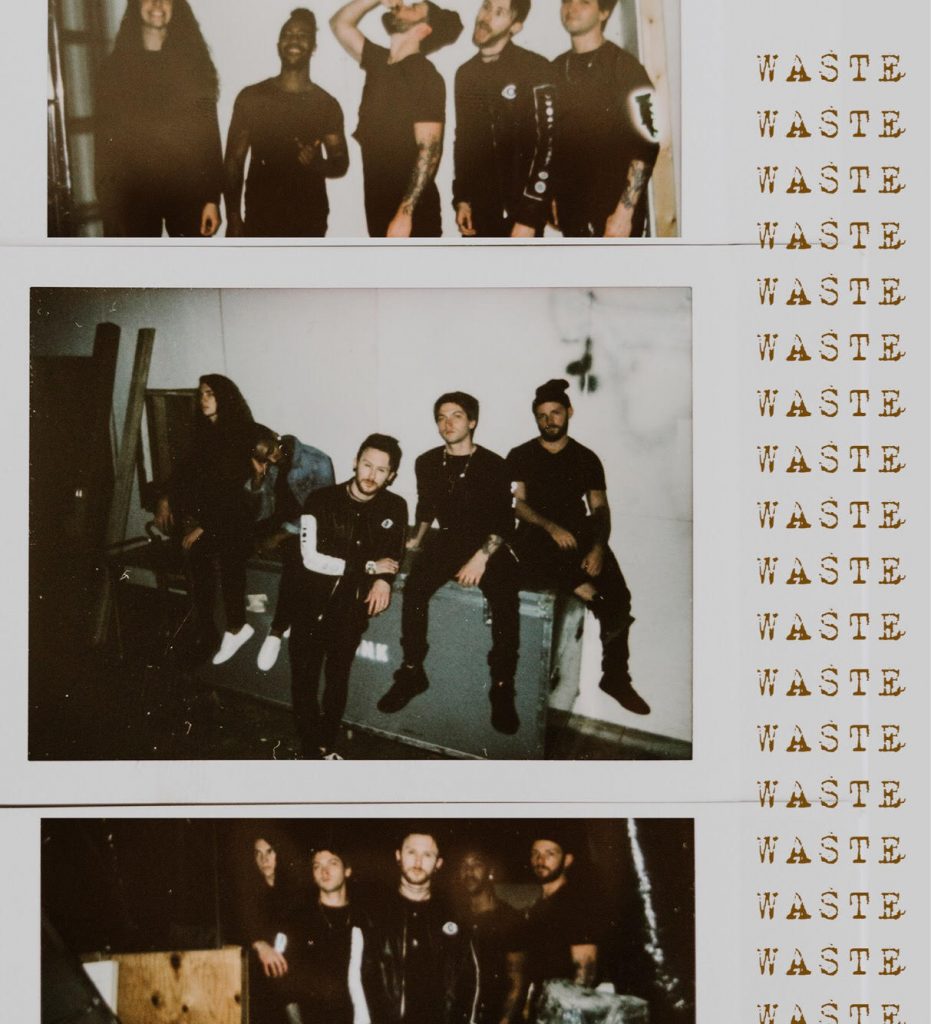 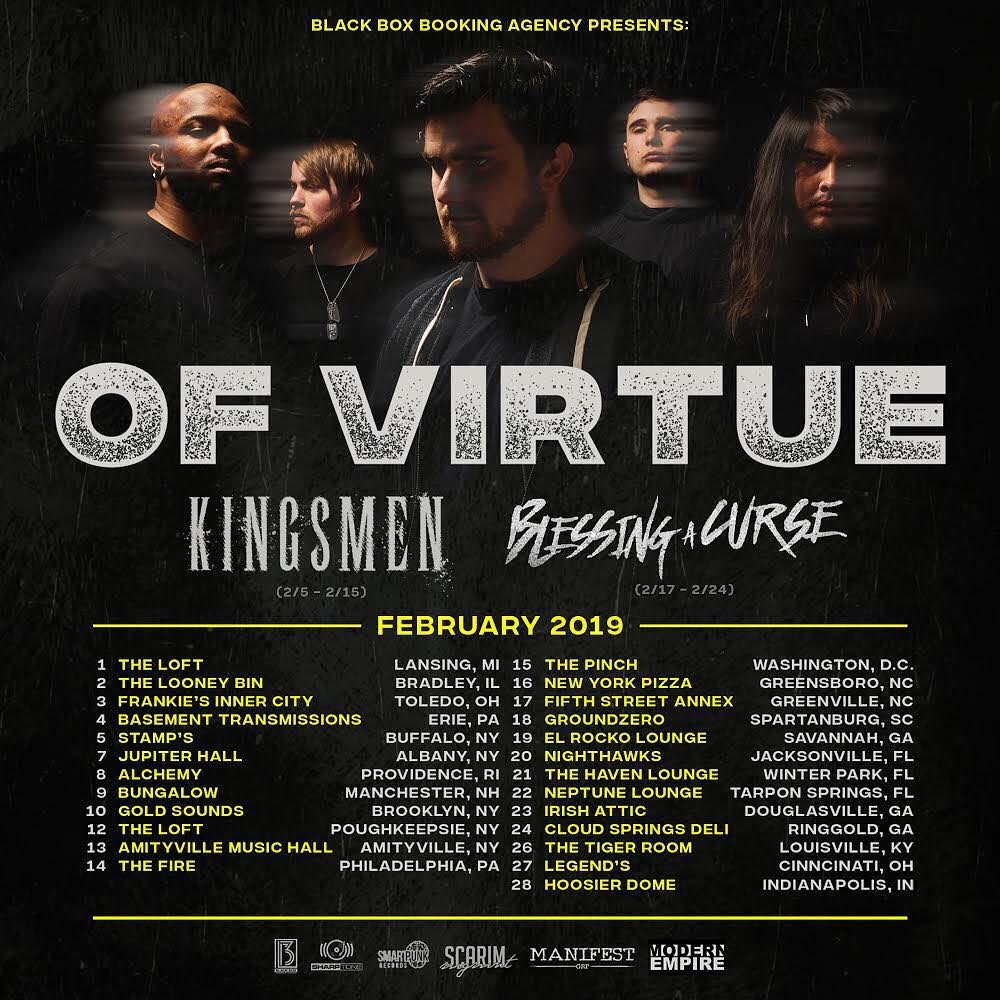