New York’s IKILLYA have been building up a name for themselves as one of the more dependable metal bands in the tri-state area since their first release, 2011’s Recon. With their third, War For An Idea, coming out next Friday (2) on Urban Yeti Records, the quartet have established themselves as New York’s sonic equivalent to Lamb of God, and with songs touching on thought-provoking topics like religion and politics, there’s some brains behind the brawn of the riffs. Today, we’re proud to premiere a lyric video for the song “Every Man For Himself.” Vocalist Jason Lekberg describes the thought process behind the song:

“Every Man For Himself was written in response to a song from an artist I respect. His admission of god as a guiding force in his life made me sad that he felt he needed that support, or at least needed to share that commonality with others.  Musically this is a very different song for us but writing it inspired further exploration on the album.  We doubled all of the guitars with a glisstentar which helps give it that creepy vibe and ended up doing that many other times on the album.”

IKILLYA will be touring quite a bit over the summer. Check their tour dates after the video. War For an Idea will be released June 2nd on Urban Yeti records, and can be preordered physically here and digitally here.

Supporting Skinlab and Product Of Hate: 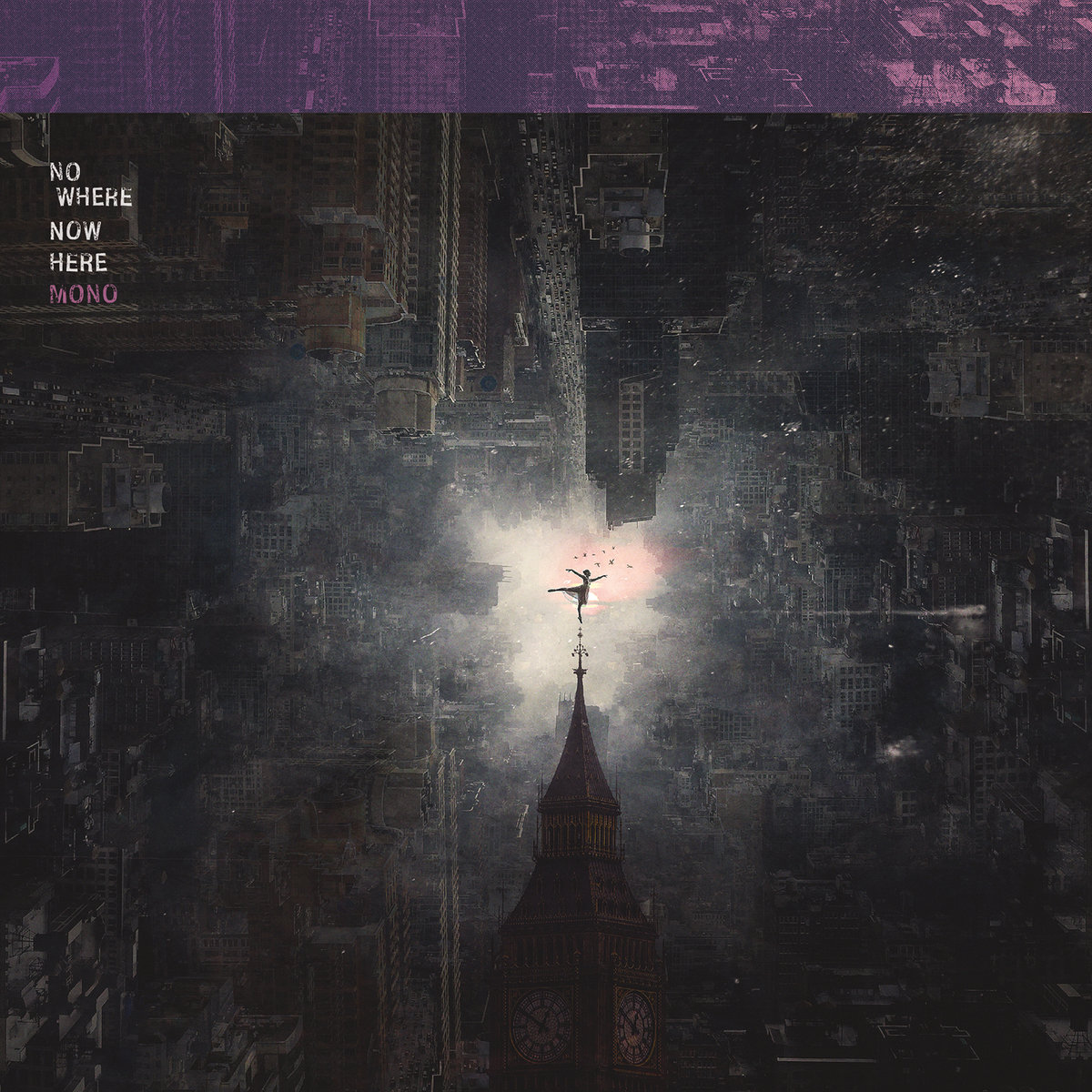