Back in 2017, Steel Panther showed us how low they can Lower the Bar with their fourth full-length effort and now, they are ready to show just how much metal means to them. Today (8th), these Californian glam metal gems have announced their overall fifth album, Heavy Metal Rules, will be released on September 27th as the press released described it as: “heavy metal version of a self-help manual and ultimate party album combined.” The group has once again teamed up with Jay Ruston to produce the record that consists of ten brand new songs.

The band has also provided the first taste of the upcoming LP by premiering a video for the new single “All I Wanna Do Is Fuck (Myself Tonight).” The clip was shot in Las Vegas and features cameos, celebrities, and more.

Watch the video below and pre-order Heavy Metal Rules here:

10) I Ain’t Buying What You’re Selling 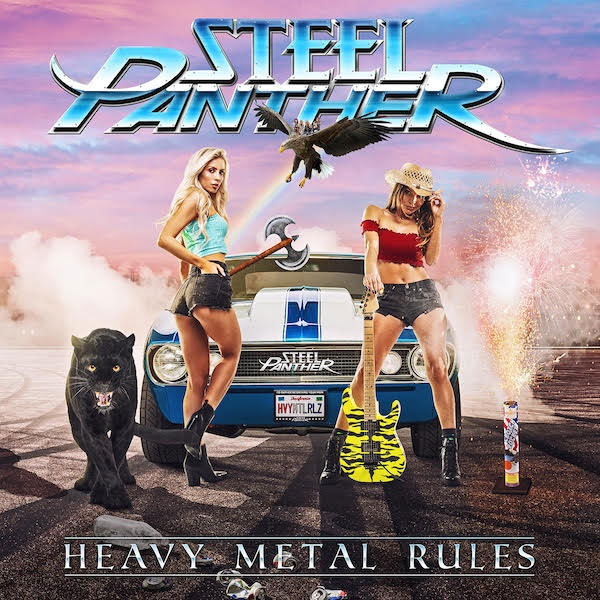