Sure, while Coheed and Cambria’s new album, The Color Before the Sun, might not be as heavy or proggy as some of their previous albums, the band remains many a metalhead’s non-guilty pleasure. Take Charred Walls of the Damned’s Richard Christy, who recently sat in with them when they played Saint Vitus Bar. At any rate, in interviews, Claudio Sanchez says that the new album was informed by moving to New York City (as opposed to  upstate New York, where his rented house was being used as a grow house). And the just-released video for “Island” pretty much hammers that point home, being filmed mostly in subways in Manhattan and Brooklyn.

It’s also Coheed and Cambria’s first non-concept album, so instead of a fictional collection of planets known as Heaven’s Fence, the songs on the album are set very much in the real world, which is exactly where the video is set. And while a solid amount of the video is shot in Brooklyn, Manhattan is an island, so this might be the most literal video the band have ever done.

The Color Before the Sun is out now on 300 Entertainment. 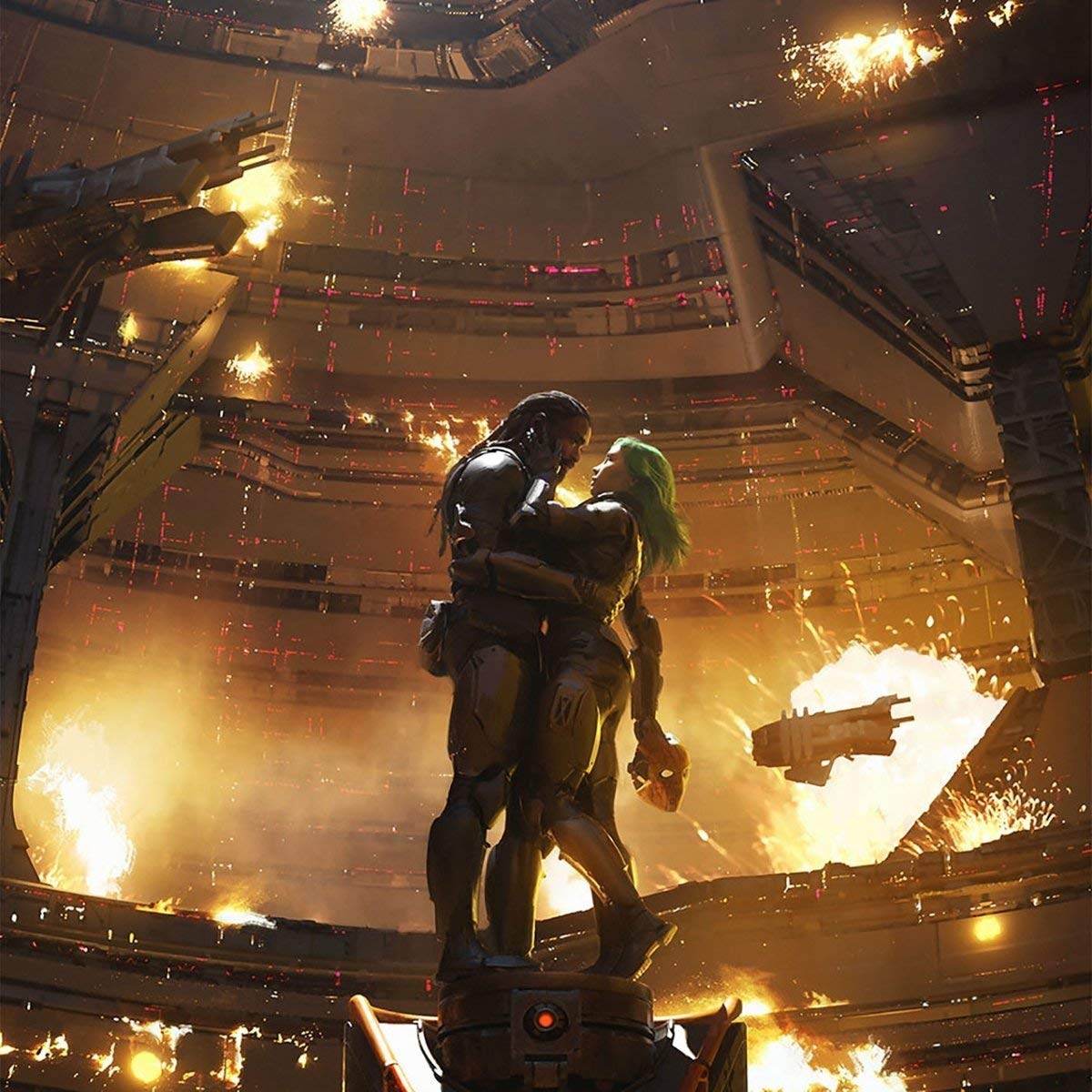