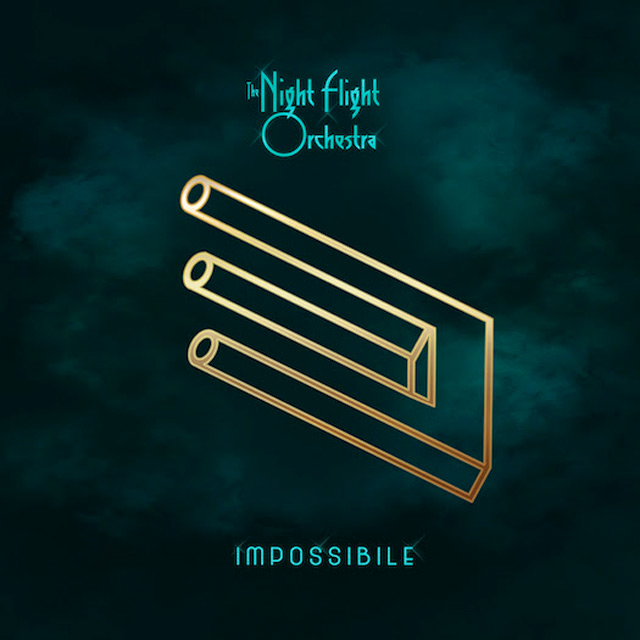 The Night Flight Orchestra have released a video for their latest single “Impossible.”

“Some bands might get depressed when the summer ends and the darkness is coming closer. But not The Night Flight Orchestra. Instead, they choose to celebrate the summers that were, the summers that might never come again, but will always be with you, like a tiny sprinkle of Champagne to thaw your frost-bitten heart. Impossibile is a song for all the hopeless romantics who are hanging on by a thread to the memories of their vivid summer escapades, hoping that it will help them survive the approaching winter. We thank Bonnie Jean for some amazing dancing on the beaches of Caliifornia. Sebastian Forslund put several impressions together and created a wonderful video out of it. The ”B-side” is a cover of Reach out by Cheap Trick, and everything except the lead vocals and drums were recorded on tour, on tour buses and backstage rooms throughout Europe, before we had to head home because the the borders were starting to close down. But this is our love letter to you, from The Night Flight Orchestra, hoping that you’ll be with us through the rough winter months coming up.”