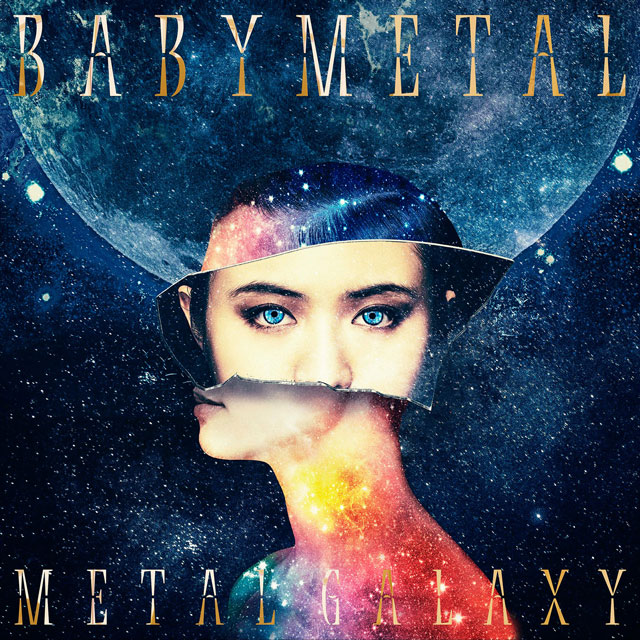 Babymetal have unveiled a live music video for the English version of their new single “Elevator Girl.” The track is taken from the j-pop metallers upcoming effort, Metal Galaxy, which is scheduled to arrive on October 11th via earMUSIC/Edel. Next month, the group will embark on a North American tour with Avatar. Check out the tour dates here.