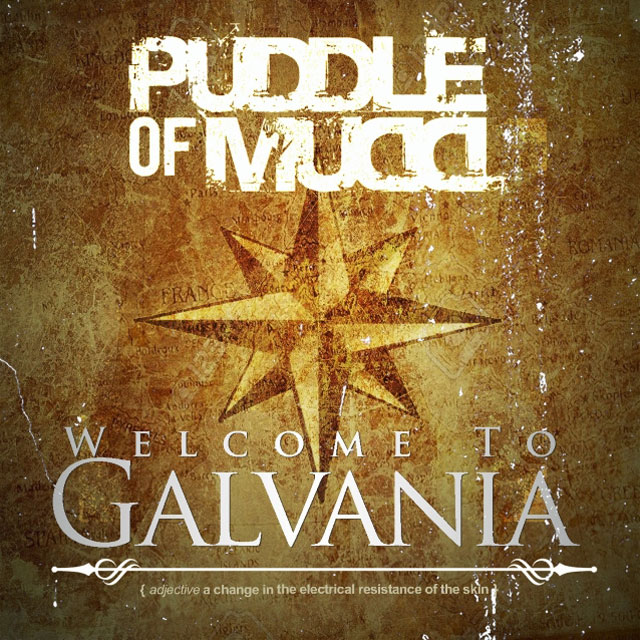 Puddle of Mudd have surprised us last month when they announced their first new album in a decade, Welcome to Galvania. To celebrate their return, they unleashed the first single with “Uh Oh.” Now, the group has premiered a video for their latest single. The follow-up to 2009’s Volume 4: Songs in the Key of Love and Hate is scheduled to arrive on September 13th via Pavement Entertainment.