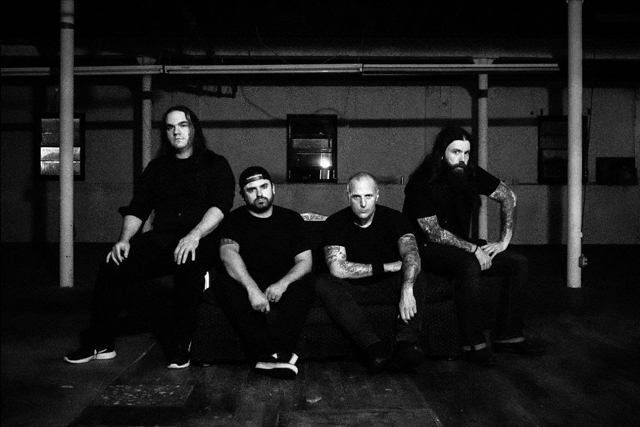 Post-metal band Tombs has announced that they have signed with Season Of Mist.

“I’ve been a huge fan of Season of Mist for years, so I feel honored for Tombs to be joining the label. The rest of the guys share the same sentiments.”

Along with the label announcement, the band has also revealed the release of their first EP with the label, Monarch Of Shadows, on February 28. “‘Monarchy of Shadows’ is a full on display of the new era of the band,” continues Hill’s statement. “Ferocious, brutal, but with an intense introspection. This is the best work that we’ve done to date.”

Monarchy of Shadows is the follow-up to the band’s fifth studio album, The Grand Annihilation, released in 2017. Along with the album announcement, the band has also released the EP’s title track as its first single.

Monarchy of Shadows finds Tombs heading into a new stage in their career. The EP was a collaborative effort between Hill and new members Justin Spaeth (drums), Matt Medeiros (guitar) and Drew Murphy (bass), all originally from the band Kalopsia. Says Hill:

“If it were up to me I’d have unlimited numbers of people in the band; strings, keyboards, three guitar players and so on, but that can’t happen. However, for the first time in the history of Tombs there has been a collaboration between band members. It’s not just me writing everything. It’s a big difference from ‘The Grand Annihilation’ which was basically a solo record.”

“I’m playing with excellent players who are on the same creative page and have introduced elements that weren’t obvious to me which ended up expanding the band’s sound. I feel like the music and this incarnation of the band is a lot more powerful because there’s a personal investment from all the members.”

Between the new label and new bandmates, Hill feels excited about what is to come:

“We have a label behind us that understands what we’re about aesthetically and is used to working with bands like ours. There’s a new, more thoughtful and collaborative approach to song writing and I feel that this EP is the strongest record of the band’s history. It’s another growth period for Tombs.” 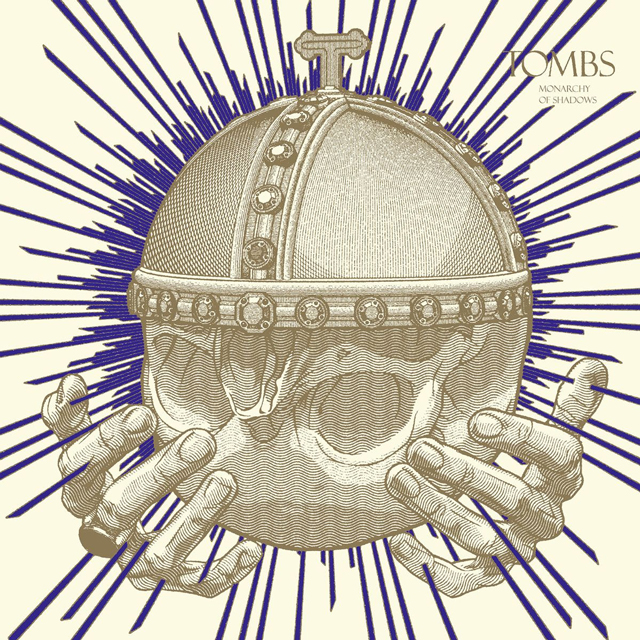