Toxic Holocaust have announced their new album Primal Future will be released on October 4th via their new label home, eOne. This mark’s the groups first album in six years as these crossover thrashers promise to go back to their roots with their latest effort. The follow-up to 2013’s Chemistry of Consciousness was recorded, mixed, and mastered by Grind with artwork by Steve Crisp. Today (13th), the band has unleashed a lyric video for the song “Chemical Warlords.”

04) Deafened By The Roar 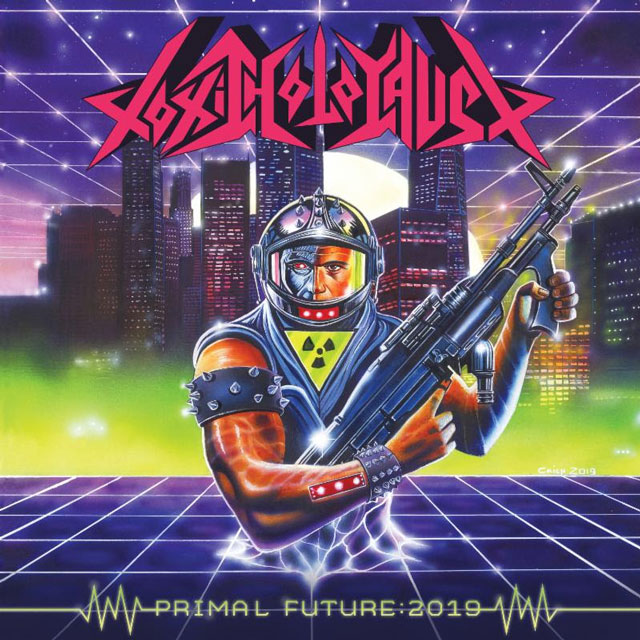 Next month, Toxic Holocaust will be joining GWAR on their North American trek. Check out the tour dates here.