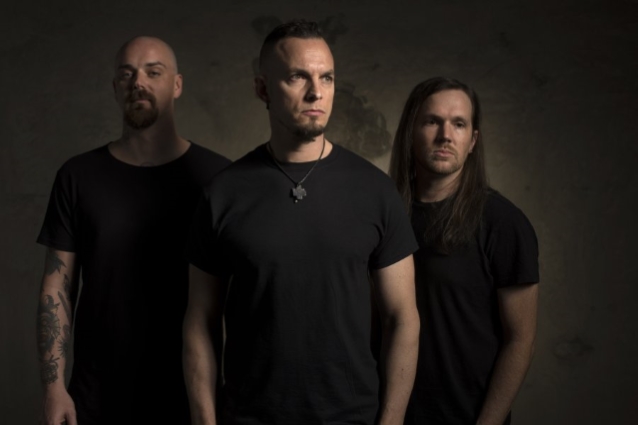 This Friday (1st) Tremonti will be hitting the road with Sevendust for a North American tour. To celebrate their upcoming run, the group unleashed a video for the song “Throw Them to the Lions.” The track is taken from the band’s latest effort A Dying Machine, which was released in June 2018 via Napalm Records. The video was filmed at the band’s recent sold-out show in the U.K. 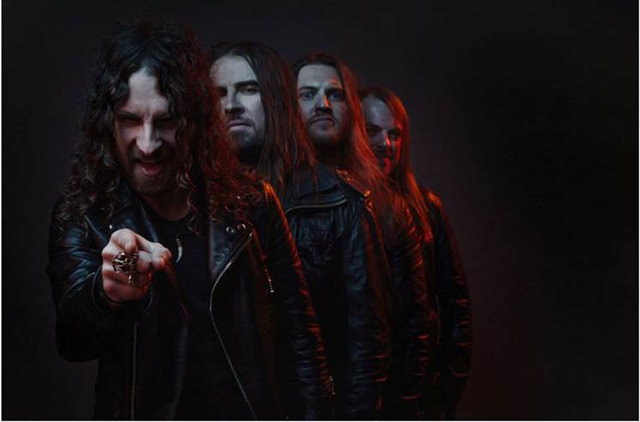