If you’re a black metal fan, you know about Norway’s Urgehal and probably like them because they are just that great. The band released their last album back in 2009 so it’s been a while since we heard something new from them but the wait is over now, as the band have a new album coming titled Aeons in Sodom and released a new track off it “The Iron Children.”

After the death of guitarist Trondr Nefas back in 2012, the band took some time off to decide what to do with the band, leading to the release of Aeons of Sodom as a final tribute in memory of Nefas. The record contains Nefas’ lead guitars but the vocals were done by an array of guest vocalists like  Nocturno Culto (Darkthrone), Nattefrost (Carpathian Forest), Nag(Tsjuder), Niklas Kvarforth (Shining), Hoest (Taake), and Mannevond (Koldbrann).

Aeons in Sodom is set to be released on February 12th via Season of Mist and can be pre-ordered here. 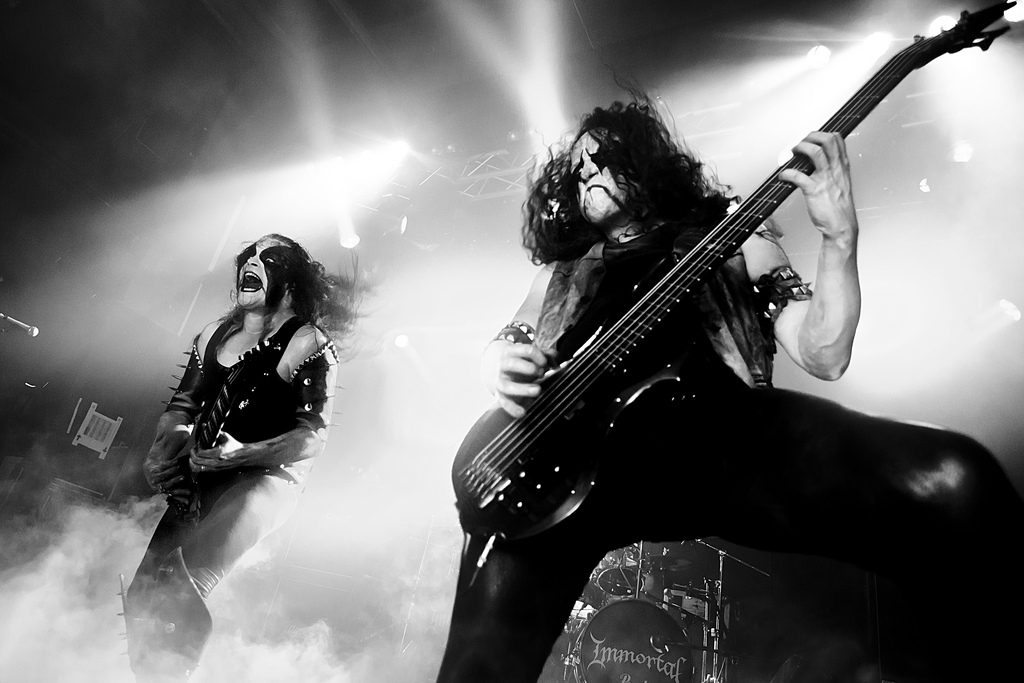