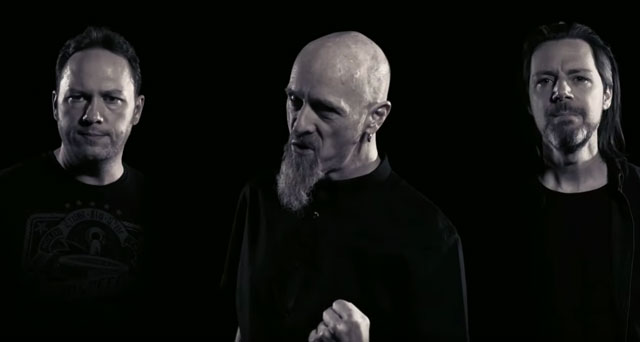 German a cappella metallers Van Canto impressed us during this year’s 70000tons of Metal cruise as we marked the group as one of the top ten notable performances. Aside from having drummer Bastian Emig on board, there’s nothing quite like watching six singers use their vocals as key instruments. To celebrate vocalist Hagen Hirschmann’s birthday, the band has premiered a music video for their cover of AC/DC’s “Hells Bells.” The track is taken from the group’s overall seventh studio album Trust In Rust, which was released in August 2018 via Napalm Records. 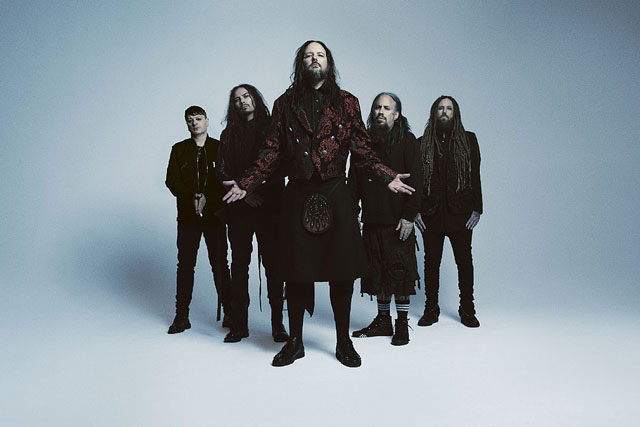