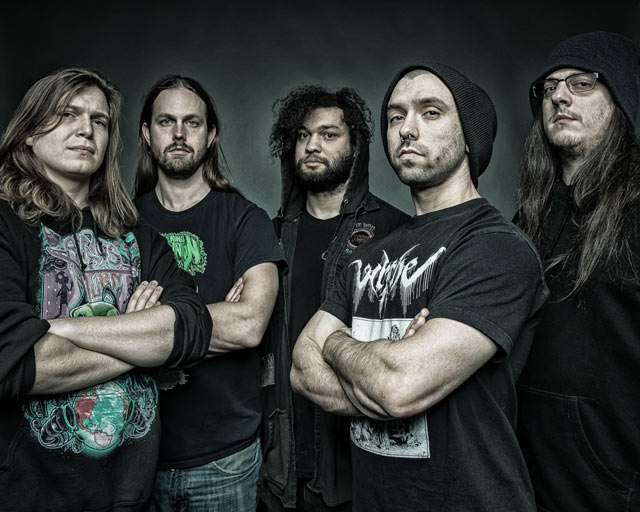 Graveslave, the Minneapolis death metal outfit, has been working relentlessly on regrouping and rebuilding their sound after the tragic and sudden death of vocalist and key member, Don “Doombringer” Durkee. The group has since recruited new members vocalist Ashton George and guitarist Joel Sigsbee (Oklahoma Caddyshack), and are ready to introduce their fresh sound with their new EP. Devotion, the five-track EP is the first of two sister EP’s, which the second will be released later this year. Devotion will be released on March 6 (pre-order here). Today (24th), the group has teamed up with Metal Insider to premiere the video for their song “God Of Slaughter.”

“We usually like doing goofy videos, its tons of fun. For this one we kinda went with an Always Sunny in Philadelphia theme, where we’re all acting like assholes and ruining everyone’s good time. It was a blast to shoot.” 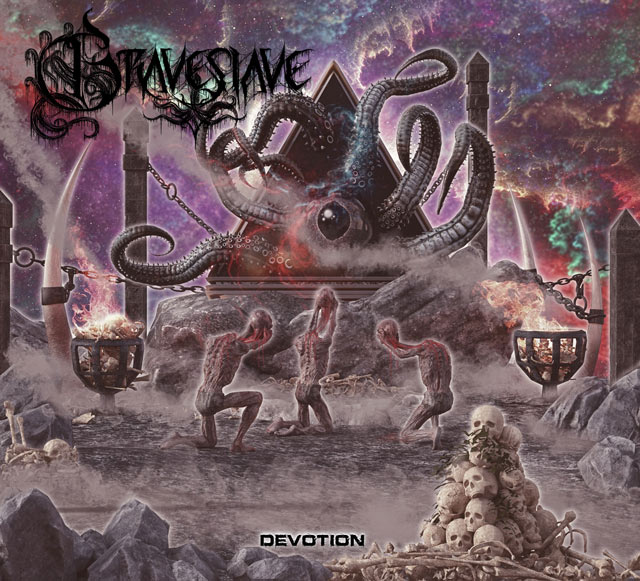 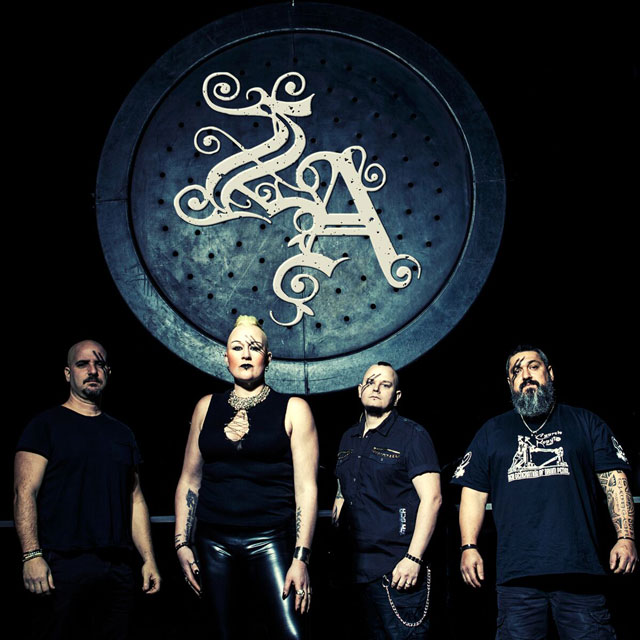